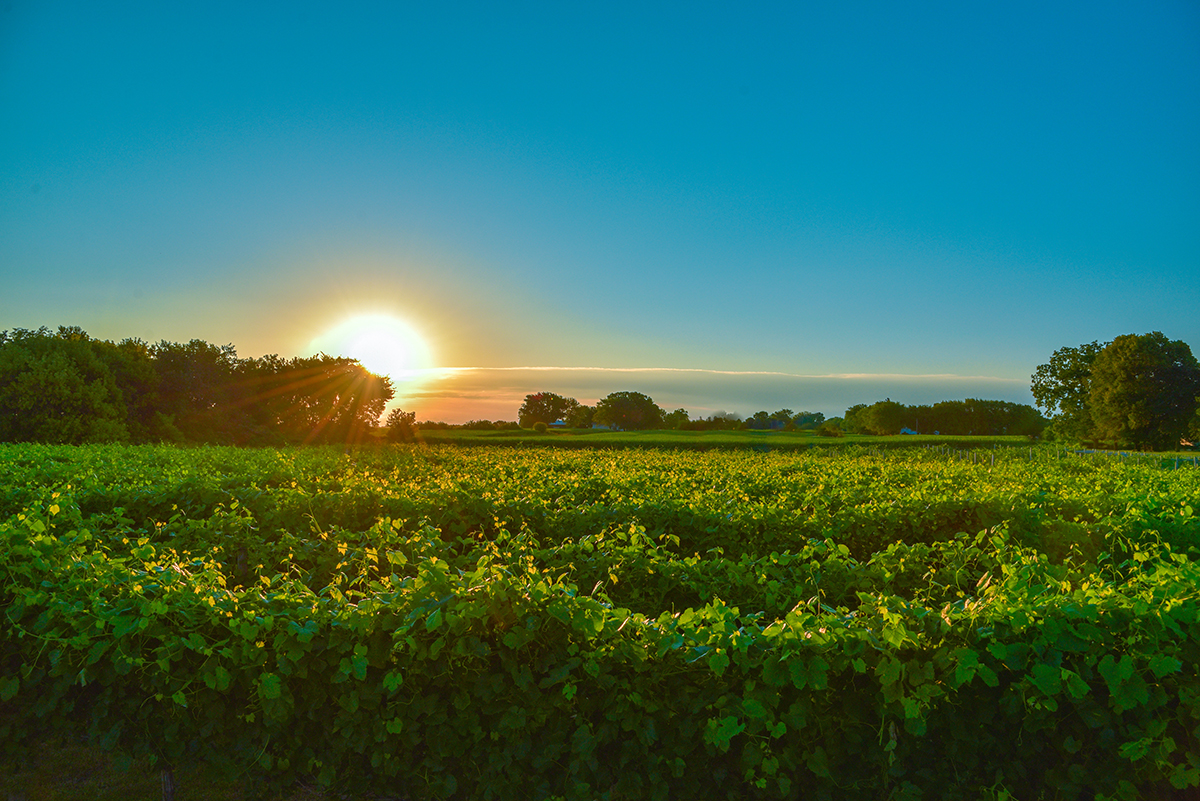 This has been the most pro-taxpayer legislative session in recent history and will create a better and brighter future for Iowa.

When legislators returned to the Capitol in January, ITR encouraged them to "think big and don't back down" and that it was "time to seize the opportunity to create a better and brighter future for Iowa."

Now, after the legislative session has adjourned, did it happen? Absolutely!

Simply put, this year has been the most pro-taxpayer legislative session in recent history. Here is a quick summary of how reforms passed this year will make Iowa a better, stronger, and more conservative state for future generations:

When you paid your taxes this year, Iowa's highest individual income tax rate was 8.53%, the ninth-highest rate in the country.

State government has enough money. Rainy-day funds aren't just full, they are bursting at the seams. One of them, the Taxpayer Relief Fund, currently has a balance of almost TWO BILLION DOLLARS.

Clearly, Iowans were overpaying on their taxes!

This substantial overcollection of tax dollars necessitated a major reform to the Iowa tax code.

Governor Reynolds and the legislature worked to pass the most significant tax relief legislation in state history. When fully implemented, the reform will:

Individual income tax rates will be reduced as follows:

Why Is This a Big Deal?

First, you, your neighbors, and every other Iowan will have a lower tax bill and keep more money in their bank account. One estimate states the average Iowa family will save around $1,600 every year.

Second, Iowa will become more attractive to businesses and individuals. The state can become a destination for those looking to relocate and keep current residents as the world embraces remote technology.

Third, it is our name -- IOWANS FOR TAX RELIEF. As an ITR member, you helped influence this outcome. A few weeks before the bill passed, Governor Reynolds thanked ITR and said we are "incredible, indispensable partners in this ongoing effort." That ongoing effort achieved a fantastic victory: The most significant tax reform in Iowa's history.

Iowa weathered the economic storm brought upon us by COVID better than any other state. However, there are still help wanted signs and businesses reducing hours or closing because they can't find workers.

To help solve this problem, a major unemployment overhaul was passed, bringing us much more in line with other states. This reform:

This reform will reduce the amount of time individuals spend on unemployment and help get Iowans back to work faster. Instead of having generous, big-labor benefits, the system will now be more responsible and recognize our economy's need for workers.

Accessing open records has become problematic in some situations. Under the guise of "legal review," some local governments were charging exorbitant fees.

Citizens need to have access to open records to hold their government accountable. Iowans deserve to know precisely how elected officials and their employees use tax dollars.

Cities that regulate home-based businesses often impose costly restrictions through a patchwork of outmoded zoning, licensing, and permitting requirements. These regulations do nothing to protect neighborhoods, and they wreak havoc on people's ability to earn a living from home.

To help these entrepreneurs, the legislature passed and sent to the governor a reform that prohibits municipalities from increasing regulations on home-based businesses beyond a reasonable level.

As inflation tightens family budgets, people who desire to work from home without disturbing their residential neighborhoods should be able to do so. It's common sense.

Work Left to Do:

A few issues ITR supported didn't make it across the finish line. We will continue to promote our solutions for these problems next year:

The battle against big government continues every year.

In November, Iowans will elect the governor, all 100 representatives in the House, and 34 of the 50 state senators because of the redistricting process.

You can help define the path to victory by partnering with Iowans for Tax Relief PAC (ITR PAC) to elect legislators who will fight out-of-control taxes and excessive spending while getting the government out of the way of Iowa families and businesses.

Donate to ITR PAC to help elect good candidates across Iowa so that big-government politicians won't own our future.