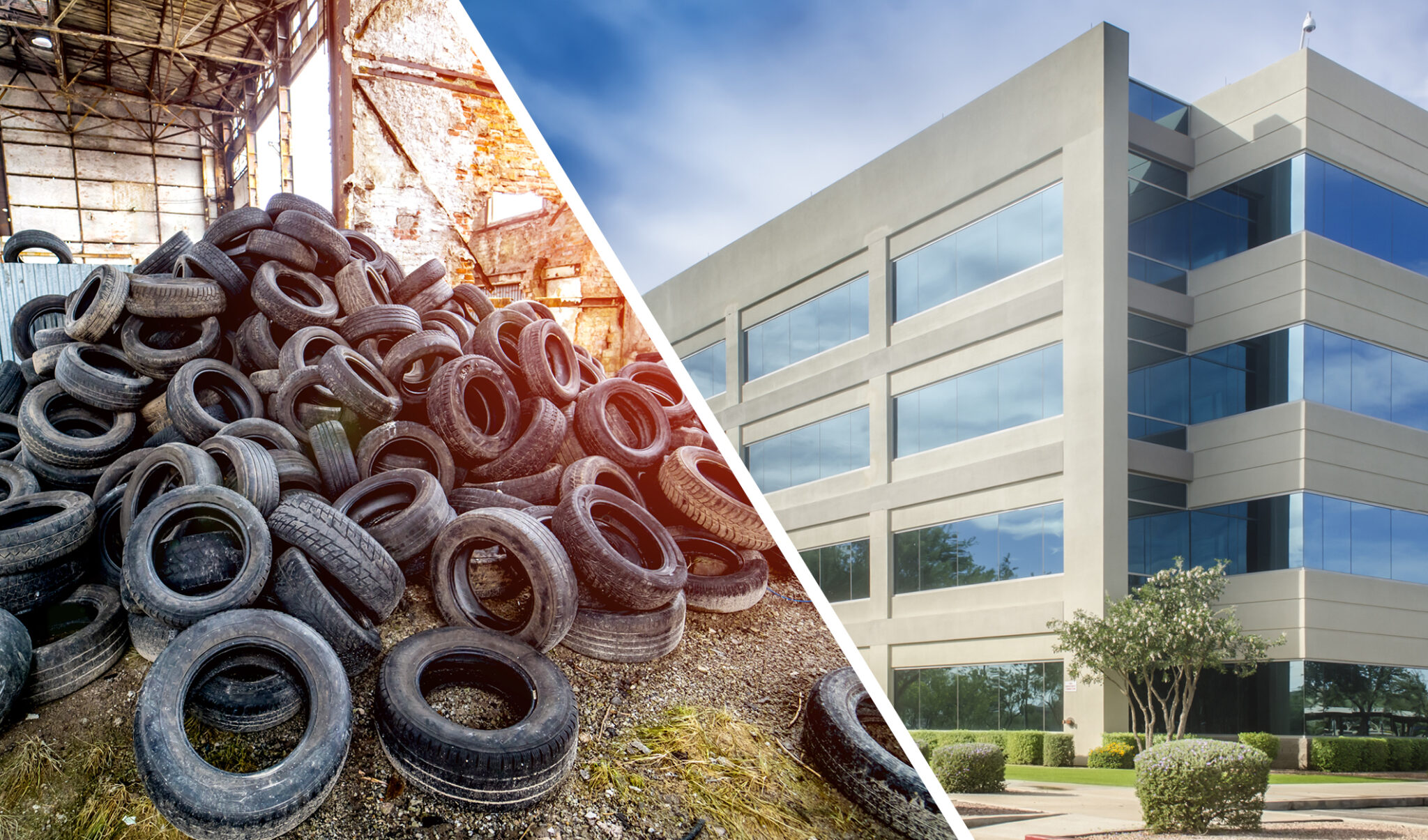 When property tax dollars are spent to compete with other communities instead of revitalizing blighted areas, the taxpayer loses.

Tax increment financing (TIF) is an economic development tool used by local governments. It can be a great mechanism for addressing blight and encouraging development in an area in a community that may otherwise be unfavorable, particularly when basic infrastructure to build is lacking. Unfortunately, an increasing number of communities are using TIF to incentivize development in desirable areas in order to compete with neighboring communities for new or existing businesses.

When property tax dollars are being used to pit cities against each other, the taxpayer loses, as local governments are subsidizing growth that would have likely occurred organically at the taxpayers’ expense. Further, school district’s base levies are kept whole when TIF is utilized, meaning that taxpayers statewide are picking up the tab for local TIF usage, including in localities they do not reside nor visit and in localities that have utilized TIF to incentivize a business to leave the taxpayer’s community for their own. This becomes particularly egregious in TIF districts that have no expiration date. When TIF is allowed to exist into perpetuity, taxpayers statewide must pick up an ever-growing portion of the local property tax burden for a given jurisdiction’s school districts. In FY21, $70.2 million from Iowa’s General Fund went to local school districts to supplement revenue lost to TIF usage.

Using TIF for the original intent of addressing blighted areas or even for economic development in some circumstances is reasonable, but the scope of TIF desperately needs to be addressed. At minimum, the Iowa Legislature should rein in the use of never-ending TIF districts, but improvements above and beyond this should also be considered. Iowans should not be held hostage with their own tax dollars, particularly when those dollars are being used to compete against their own communities.