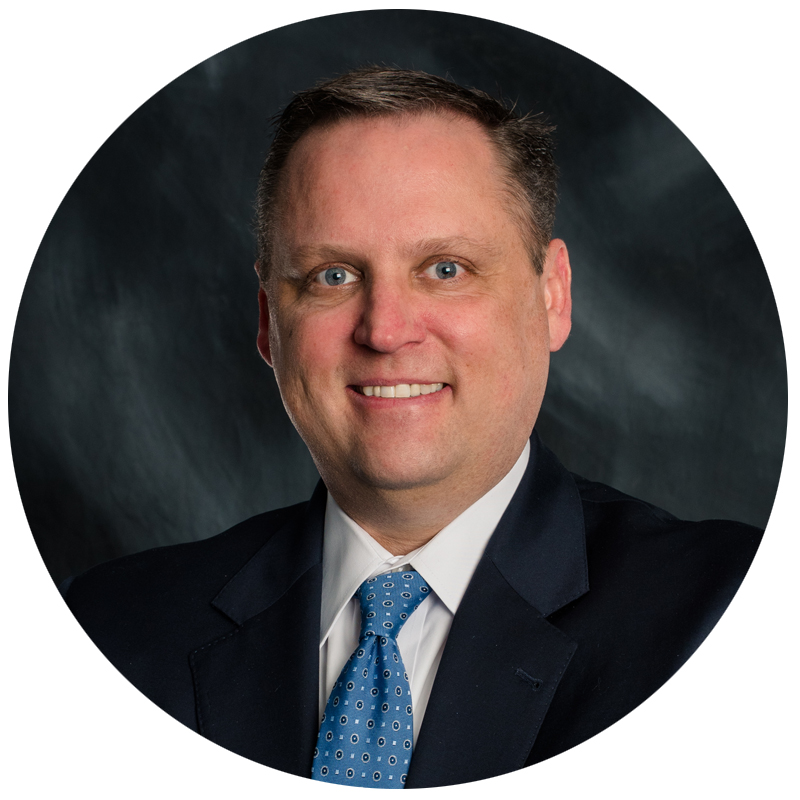 Chris joined ITR in November 2020 and served as Vice President before becoming President in June 2022.

In addition to working as an attorney in private practice, Hagenow served 12 years in the statehouse representing parts of Dallas and Polk Counties. During his time at the Capitol, he served as Chairman of the House Government Oversight Committee, House Majority Whip, and House Majority Leader. 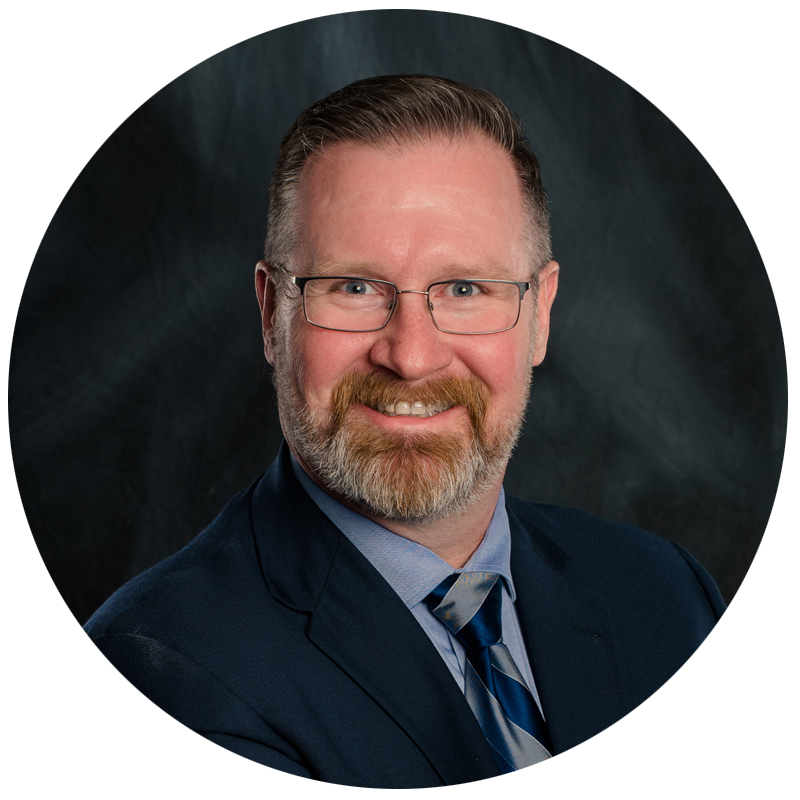 Dan first joined ITR in 2001 and has served in many roles, including Creative Director and Director of Operations. From 2013 to 2016, Dan was President of O.P. Printing, Inc. in Muscatine. He came back to the ITR team as Communications Director in December 2016 and became Vice President in June 2022.

Dan grew up near Riverside, Iowa, and met his wife Linda while attending Iowa State University. From 1994 to 2001, he was a licensed funeral director in Tipton and Muscatine. To some, it might appear Dan used Benjamin Franklin’s quote, “Nothing is certain except death and taxes,” to choose his career path.

Dan and Linda live in Clive and have four children. 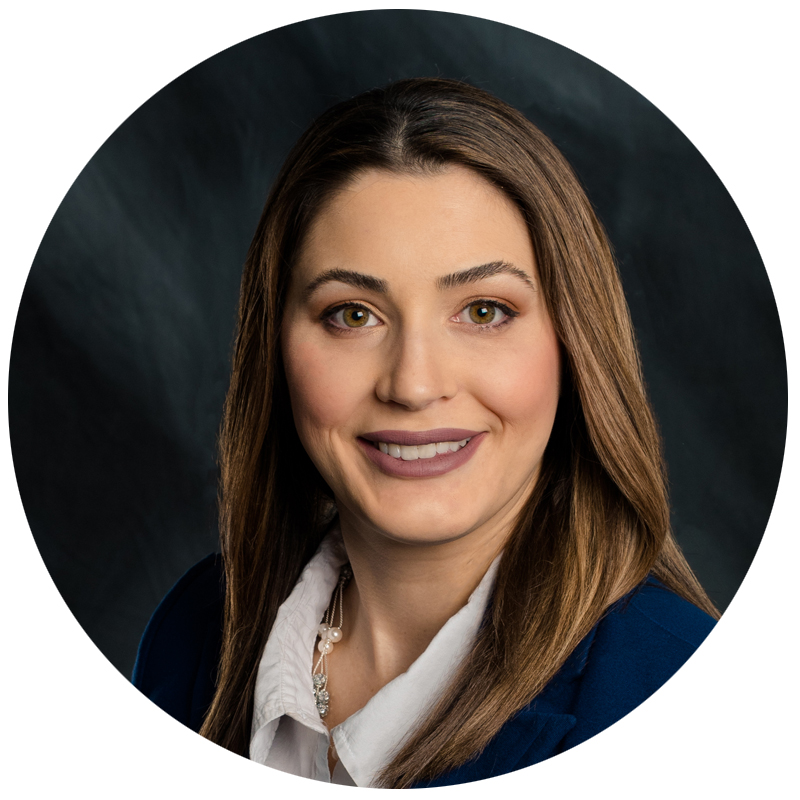 Victoria became part of the ITR team in 2018. Previously, she served as a district representative for the U.S. House of Representatives for Iowa’s Fourth Congressional District and spent two years as Government Relations Director on behalf of the student body at the University of Northern Iowa (UNI). While at UNI, she earned bachelor’s degrees in public administration and political science.

Victoria and her husband Evan live in Boone with their three sons. 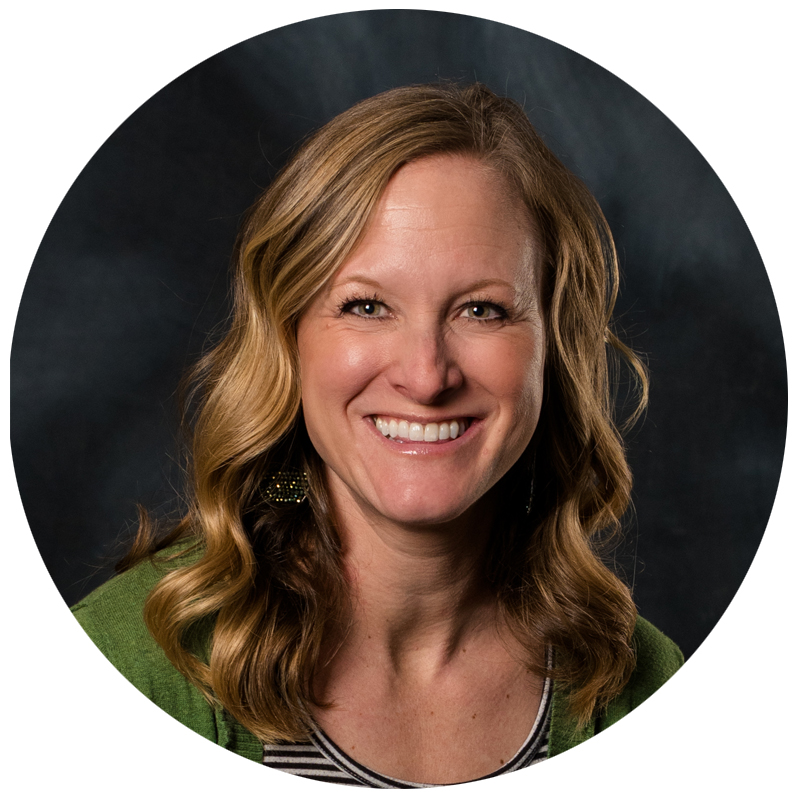 Teri joined Iowans for Tax Relief in 2022.   Her career experience includes working for non-profit organizations, in K-12 education, and as a small business owner.  In addition to communicating with taxpayers across the state, Teri researches state and local fiscal data.

Teri graduated from Waverly-Shell Rock High School and the University of Northern Iowa and now lives in Polk City with her husband, Jason, and their three children.