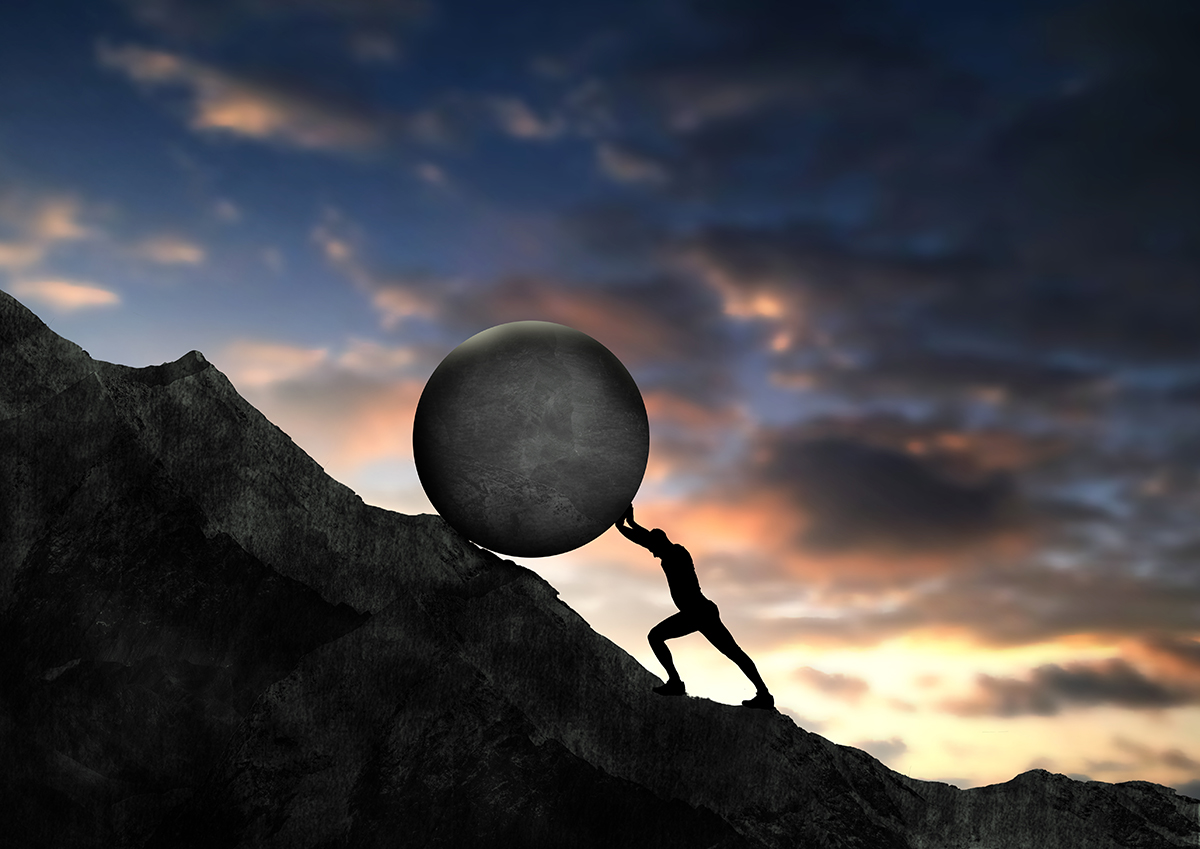 "The premise is simple – it should be harder to increase a tax in Iowa than cut it."

Nobody should build on unstable ground. Instead, it is wise to build on a solid foundation to withstand the storms. The same is true for Iowa's economic and tax structure. We need to create a strong, predictable system so families and businesses can grow. A Great StartEarlier this year, Governor Reynolds signed tax relief legislation that will cut income taxes by almost $2 billion over the next four years. This reform set Iowa on a path to having income tax rates of 3.9% for individuals and 5.5% for corporations. The StormHowever, big-government liberals aren't going to quit. They will keep coming back, year after year, with new plans to grow government at your expense. What happens if they regain control in the Capitol? This year's tax reform victory probably wouldn't survive that storm. A Strong FoundationThis week, the Iowa Senate passed SJR 2006, an amendment to the Iowa Constitution requiring a supermajority to raise the income or sales tax. This would be a solid cornerstone in the foundation of Iowa's tax structure. Senate Ways and Means Chairman Dan Dawson said:

"The premise is simple – it should be harder to increase a tax in Iowa than cut it. If we want to make Iowa a great place to raise a family and grow a business, one of those things is predictability. This amendment gives that predictability to families as well as Iowa businesses that the great things we are doing with these tax cuts won't be rolled back in two years from now or four years from now."

Amending Iowa's constitution to require a two-thirds majority approval to increase taxes is a common-sense protection that would prioritize family budgets over the noisy special interests who always want a bigger piece of your paycheck.Constitutional Amendment ProcessIt is difficult to amend Iowa’s constitution. After passing the Senate with a 30-18 vote, SJR 2006 has been sent to the Iowa House. If the House passes the resolution before the session ends this year, it will need to be approved a second time by both chambers during the next General Assembly in 2023 or 2024. Once that happens, the question will be put on a statewide ballot and voted on by all Iowans. The Best Taxpayer ProtectionConservative leadership is not guaranteed to continue, and that's why it is important to elect the right people. In November, Iowans will elect the governor, all 100 representatives in the House, and because of the redistricting process, 34 of the 50 Iowa Senate seats. ITR PAC works with good candidates across the state to help them win. Donate to ITR PAC to build a strong foundation and help keep government out of the way of Iowa families and businesses.