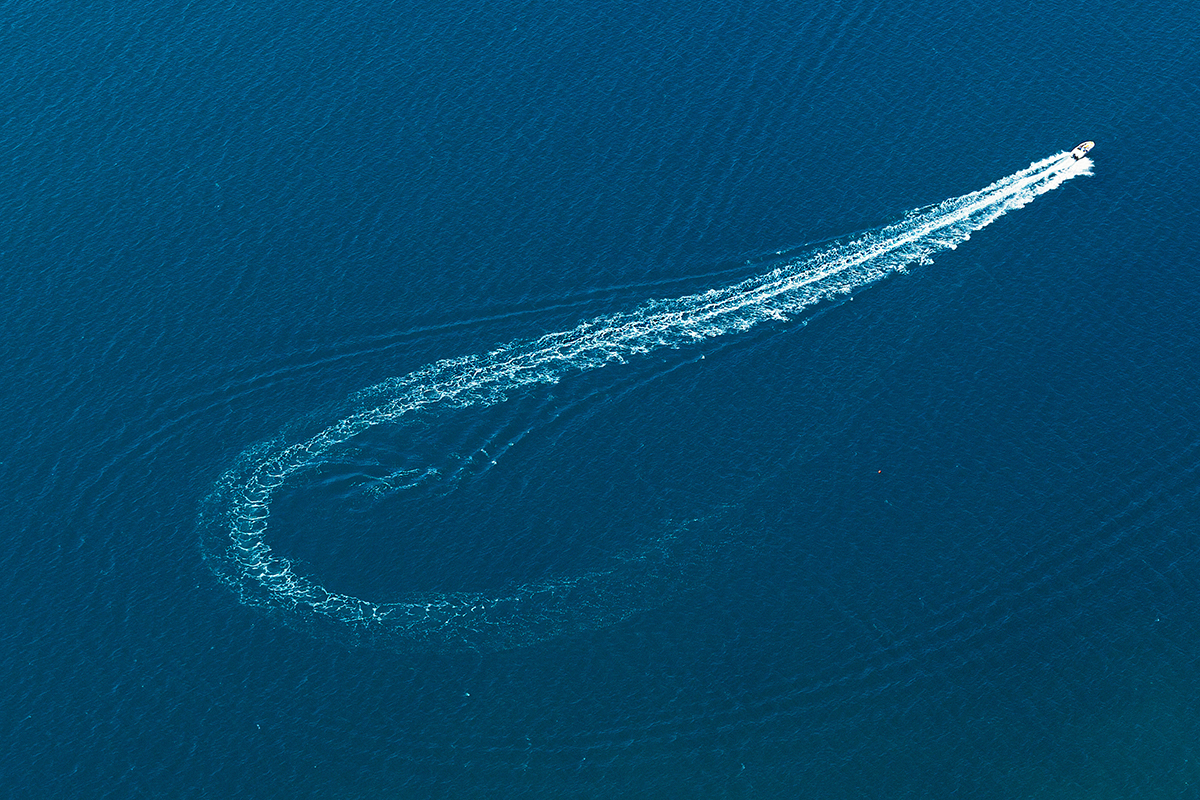 Iowa is fortunate to make the 180-degree turn when we did. Otherwise, we would be stuck where Illinois is – wallowing near the bottom of the rankings as state government violates our bank accounts.

Think back to 2010. Just 12 years ago, Democrats held the state government trifecta. Politically, Iowa’s policy positions were quickly lining up with Illinois. Real Hope and ChangeHowever, in November 2010, Iowans ended the tax-and-spend trifecta by electing Governor Terry Branstad, Lt. Governor Kim Reynolds, and a conservative majority in the Iowa House. Then, in 2016, the control of the Iowa Senate finally flipped. Immediately, fiscally conservative leaders began enacting free-market, pro-growth reforms. But it takes time to turn a big ship. Reynolds became governor in 2017, majorities in both chambers later expanded, and the reforms moved into a higher gear. As this year’s legislative session wraps up, Iowa can now look back and see what has been accomplished:

MomentumIowa is moving forward. The ship has turned, and we are heading in the right direction. While Illinois has descended further into financial peril, Iowa has built strong momentum on conservative policy.   We are at an exciting time as Iowans, seeing reforms passed that will benefit us and future generations. Many of these changes will be wisely phased in over several years, so we must continue pushing forward to get to where we want to be.   We have to fight to keep what we have won. We need to work to maintain fiscal discipline and support leaders who will hold the line on spending. Our progress will always be under threat by government’s insatiable appetite for spending your tax dollars.    ProofThis will work, and Iowa will soon become one of the most economically competitive states in the country. But don’t just take our word for it. There is objective data and proof. Ten years ago, Iowa ranked just ahead of North Carolina in the Rich States, Poor States index.  At that time, North Carolina began implementing reforms just like the ones recently enacted in Iowa. As the changes took effect, each year, the Tar Heel state moved up in the ranking and now sits as the second-best in the country. Iowa stood still for too long, but soon, the impact of our recent reform will improve our competitiveness. Iowa is fortunate to make the 180-degree turn when we did. Otherwise, we would be stuck where Illinois is – wallowing near the bottom of the rankings as state government violates our bank accounts.