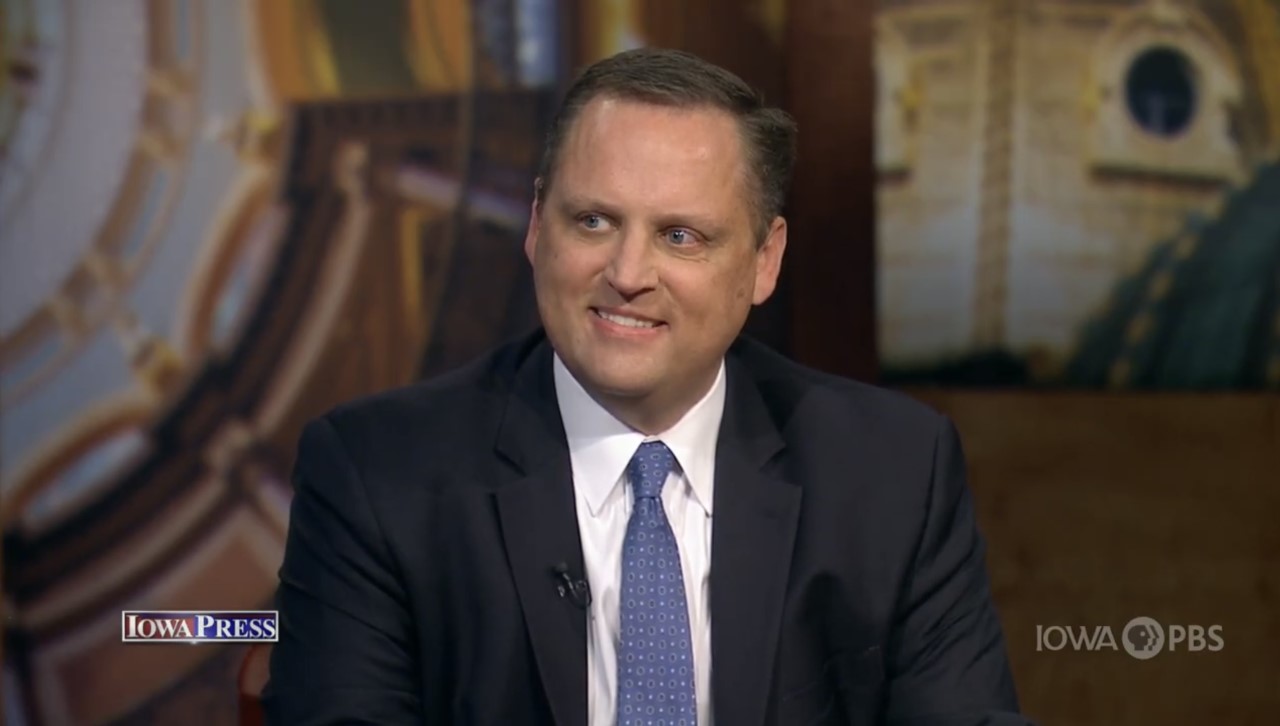 Our state government has extracted far more in taxes from Iowans than the state needs to operate.

Years of conservative budgeting practices and an economy that remained open and productive have put Iowa in an enviable position. The state's coffers aren't just full; they're bursting at the seams. By the end of the next fiscal year, the balance of the Taxpayer Relief Fund will be almost TWO BILLION DOLLARS. The Taxpayer Relief Fund exists for the sole purpose of collecting surplus tax receipts for use in tax relief legislation. The state of Iowa sits with a balanced budget, reserve accounts full, and everything else flowing into the Taxpayer Relief Fund.Once again: The Taxpayer Relief Fund will have a balance of almost TWO BILLION DOLLARS. ITR's Take:It's time to end the massive overcollection of Iowans' money.On last weekend's Iowa Press broadcast, ITR Vice President Chris Hagenow said, "Clearly, Iowans are overpaying on their taxes, so we need to reform the tax code to match that. The reform needs to be permanent, structural, and significant across the board for Iowa taxpayers."The tax reform passed in 2018 has seen rate cuts phased into our tax code for the past several years. However, Iowa's income tax rates remain high compared to the rest of the country. According to the Tax Foundation, Iowa comes in 40th out of 50 for individual income tax competitiveness nationally.When asked about Governor Reynolds and other Republican leaders talking about eliminating the state income tax on Iowa Press, Hagenow responded, "It's a great goal, make no mistake. I also don't think it's a goal that anyone accomplishes in year one. And I would argue that we should at least start. And to get to that goal is you make significant cuts in the income tax rate when you can, and we absolutely can this year."

A Tax Reform Moon Shot:Senator Dan Dawson, chairman of the Senate Ways and Means Committee, recently said, "We have the opportunity to do a tax reform moon shot here in Iowa. There's no reason we should settle for mediocrity. Simplicity, transparency, competitiveness — that's our defining marker that we're putting ahead of us. That's what we want to do when we reform our tax system, so the ultimate goal is to eliminate the income tax."Well said, Senator Dawson!ITR's Goal for the 2022 Legislative Session:Iowa's House and Senate should work to make the largest tax cut in Iowa history look small by passing permanent and substantial rate reductions in 2022.Anything less than a major tax cut is a slap in the face to every Iowa taxpayer.