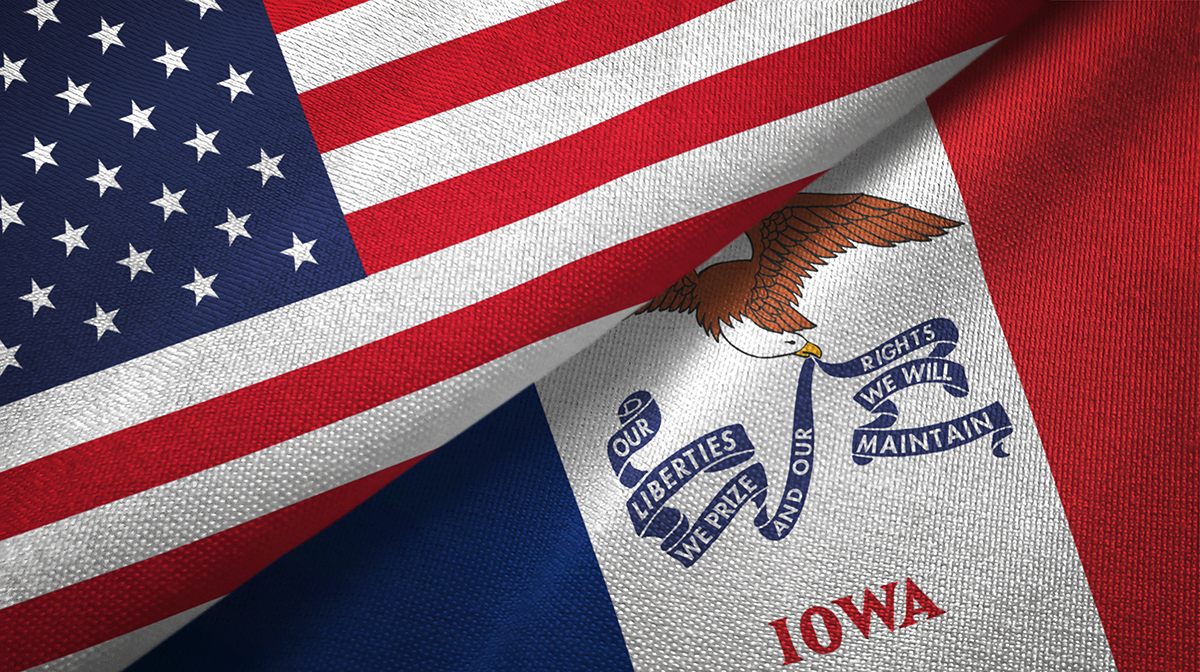 This is a brazen attempt by Congress and the Biden administration to usurp state authority over fiscal decisions and trample on the most basic powers held by states.

The recently enacted American Rescue Plan Act (ARPA) contains a controversial provision that binds individual states from using the federal money from being used directly or indirectly to change tax rates.  This provision, which undercuts the basic premise of federalism states as follows:

“A State or territory shall not use the funds provided under this section or transferred pursuant to section 603(c)(4) to either directly or indirectly offset a reduction in the net tax revenue of such State or territory resulting from a change in law, regulation, or administrative interpretation during the covered period that reduces any tax (by providing for a reduction in a rate, a rebate, a deduction, a credit, or otherwise) or delays the imposition of any tax or tax increase.” (emphasis added)

This is a brazen attempt by Congress and the Biden administration to usurp state authority over fiscal decisions and trample on the most basic powers held by states.

For decades, the federal government has sent money to states with strings attached, little by little forcing states to adopt one-size-fits-all solutions. With this new policy in the stimulus bill, Washington DC has now taken the giant leap to dictating terms all terms on the other side of the ledger and with one broad stroke told states how to collect tax revenue, and how much is needed.

Some states have managed their budgets better than others. Here in Iowa, the budget remains balanced, and we continue to spend less than the state collects in revenue. These difficult budget decisions have been made out of respect for our taxpayers. Now, instead of taxpayers reaping the reward of that budget restraint, the federal government has descended down from its ivory tower to tell us they know better.

Apart from the debate over the appropriate level of taxation and the correct use of stimulus dollars, Governors and Legislatures need to consider carefully if they want to continue down this road. Do they want to see the growth of the federal government continue to remove what is left of their authority?

If not to save their own power over state-level matters, lawmakers should consider what is the appropriate role of states in our system of governance. It was the states which gave the federal government its power in the first place, and it is states which determine what decisions to give to local authorities.  It is the state that is the sovereign in our system of government.

Here in Iowa, our lawmakers understand the needs of our state much better than 435 Members of Congress and 100 Senators.  By nature, our lawmakers are much closer to the interests and concerns of the individual citizen.  In short: Iowans know what is best for Iowans.

For their own sake, and for the sake of their constituents, state lawmakers must resist this latest usurpation of their power by the federal government.  Regardless of varying opinions over tax policy, this is a moment of historic significance. State lawmakers should stand their ground to preserve what is left of the system of government handed down to us by the founding fathers.