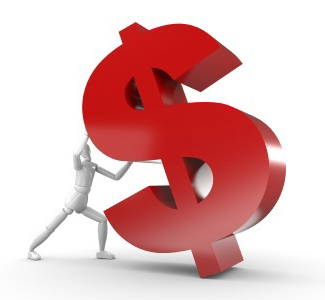 A report released by CNS News shows state and local governments collected a record amount of taxes in 2017. Data released by the U.S. Census Bureau and adjusted for inflation shows individual income taxes, general sales/gross receipts taxes, and property taxes took more dollars from taxpayers than ever before.

This nationwide trend shows why passing tax reform in Iowa this year is so important.

The Iowa Senate has passed their tax relief plan and the Iowa House continues to work on advancing Governor Kim Reynolds’ proposal.  While both plans would deliver real tax relief to Iowans, there are significant differences between them.  The House and Senate will need to agree to a compromise plan before a bill can be signed by the Governor. However, the legislative session is scheduled to end April 17. We can’t let time run out on this opportunity!

YOUR VOICE makes a difference!