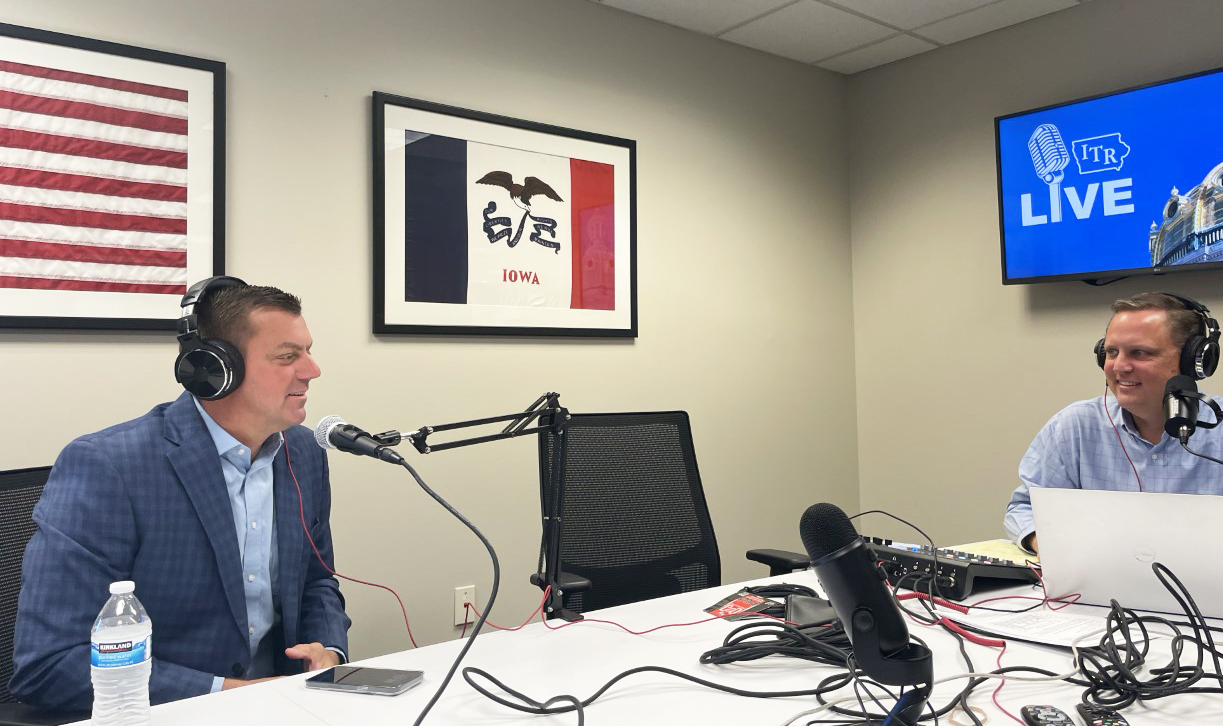 People are angry, frustrated, and worried about where our economy is going. At the state level, Iowa is reducing taxes and reducing spending to combat the bad decisions made in Washington D.C.

Iowa Senate Majority Leader Jack Whitver is our guest on this episode of ITR Live. As Majority Leader, Whitver leads the Senate Republican caucus, not just through the legislative session but during campaign season as well. Senator Whitver discusses the importance of tax policy to the future of our state and why it remains a top issue for the Senate Republican Caucus.

Whitver said, "There are a lot of important issues, but the one that people are feeling every single day when they go to the grocery store and fill up their gas tank is inflation. The national Democrats have absolutely ruined our economy with how they reacted to the COVID pandemic. The overspending they have done, pumping trillions into our economy, has ruined our country."

With just four weeks left until Election Day, Senator Whitver previews the upcoming Iowa Senate elections and what tax issues could be in play when the legislature comes back in January 2023.