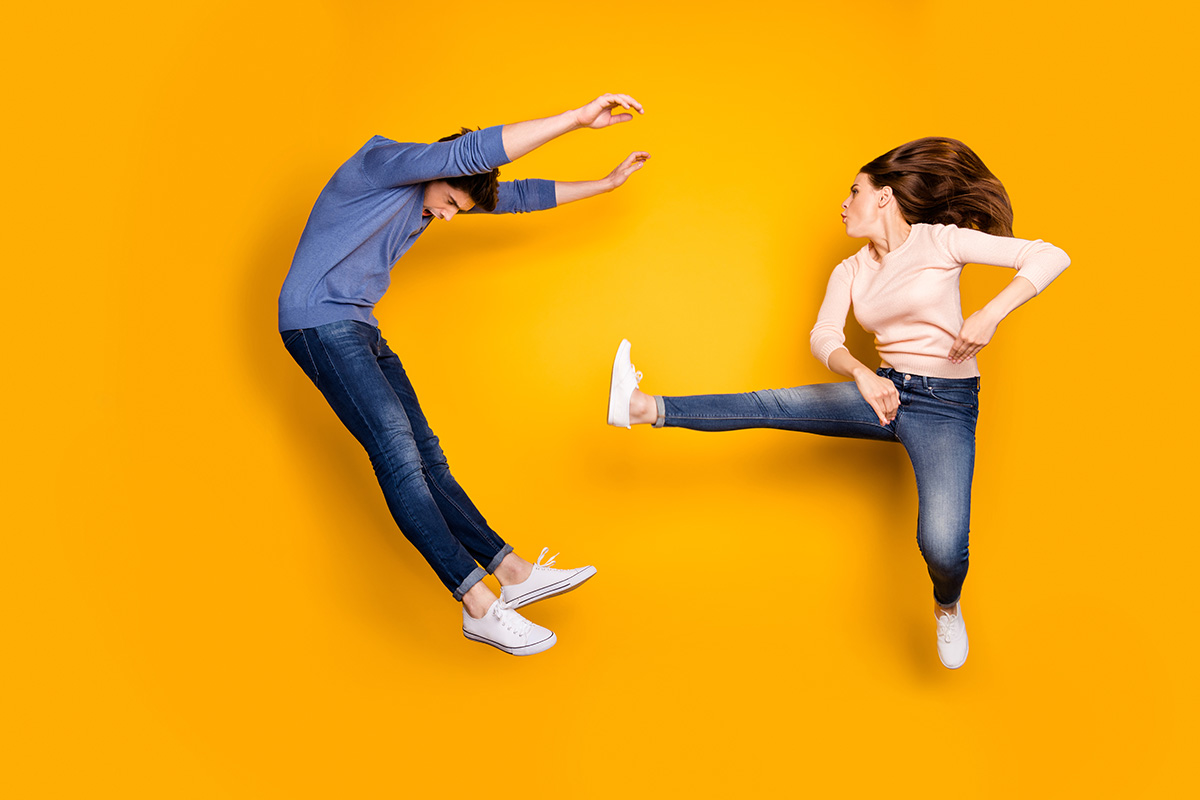 There is a stark contrast in public opinion between Iowa Governor Kim Reynolds and President Joe Biden.

The failed policies of President Biden and the progressive left are not only causing economic chaos, they are also being soundly rejected by the American people. In contrast, Iowans are poised to ask Governor Reynolds to continue leading a successful conservative policy agenda.

The left is moving further left and leaving some of their traditional base behind. What is happening with the economy and in our schools is a disaster. Polls indicate Americans are tired of failed policies and poor execution of government, but here in Iowa, people are satisfied with the direction of the state and conservative governance.

Chris, Chris, and John also talk about a recent ITR Foundation article on the brazen unconstitutionality of the STAMP act being considered in Congress. Not to be confused with the Stamp Act of 1765, which John is saving for a future series of podcast episodes.

Congratulations also go out to Representative Bobby Kaufmann (R-Wilton), who was recently named the new Chairman of the Iowa House Ways and Means Committee, where he will have a significant impact on future tax policy in Iowa.