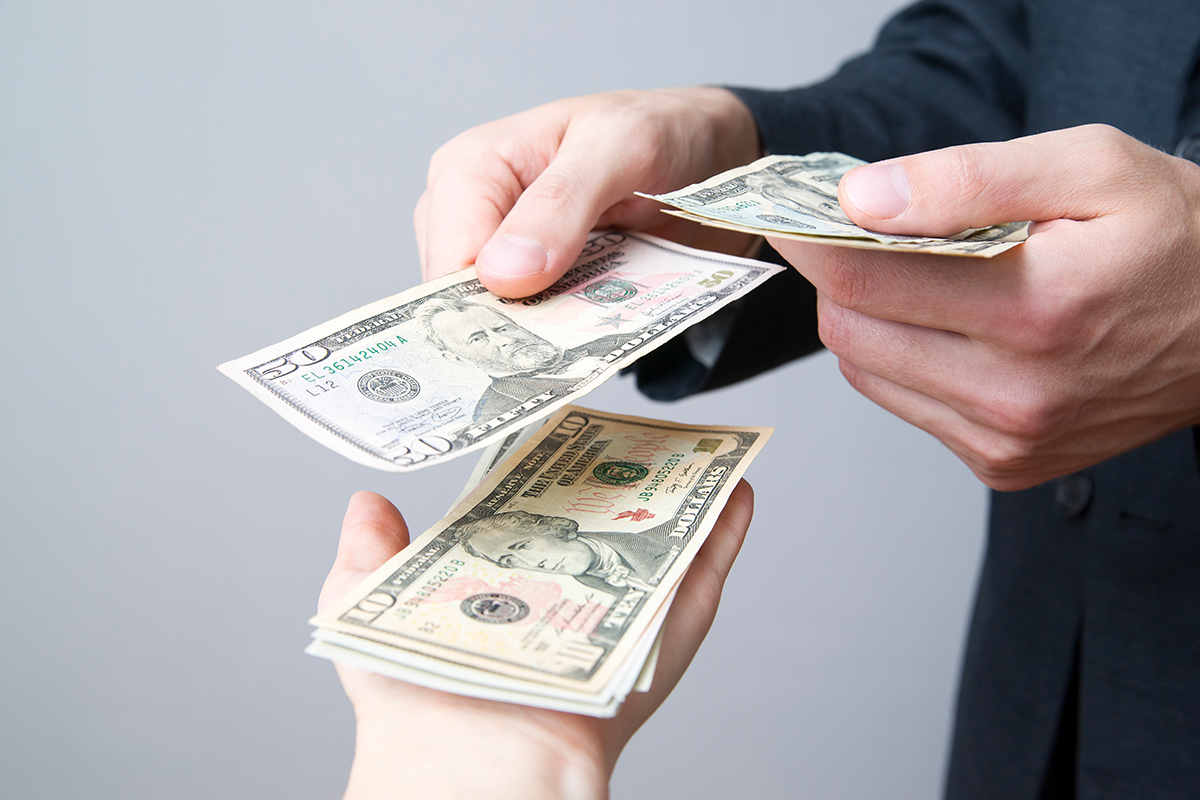 If the progressive left can’t get their preferred policy solutions done through either the state legislature or Congress, they just go and start picking them off at the local level.

This week’s episode of ITR Live included a discussion of the city of Des Moines’s decision to participate in a pilot program that aims to provide guaranteed income to low-income residents of central Iowa.  While this calls to mind Andrew Yang’s universal basic income proposal from 2020’s Democratic presidential primaries, one significant difference appears to be that this program is being driven by mayors across the country, rather than by the federal government.   In a city that already has a heavy property tax burden, the Des Moines City Council has committed $500,000 to a program that doesn’t fit within the traditional role of local government.

News of Des Moines’s decision came out on the morning of July 19, the same day an article on that very subject was published in the Wall Street Journal.  "The High Cost of Free Money" recounted the findings of a study by social scientists at Harvard and the University of Exeter that examined the impact of unconditional cash transfers to low-income Americans.  In a surprise to those who believed the handouts would lead to better financial decisions and a reduction in stress about making ends meet, the study came to the exact opposite conclusion.

The WSJ article noted that recipients experienced the same level of bank overdrafts fees, late-payment fees, and cash advances as study participants who did not receive cash payments.  Recipients also reported less income, more financial stress, and higher levels of anxiety, among other negative outcomes.  While not drawing any academic conclusions from this article or the study itself, it is clear that there are two different schools of thought about how to best lift up those at lower income levels: more government support and programs or more opportunity and incentive for work.

That brings us back to the city of Des Moines’s funding of guaranteed income.  During ITR Live’s July 19 episode, Iowans for Tax Relief President Chris Hagenow weighed in about the proper role of city government.  When asked if cities should focus on items like public safety (police and fire) and good roads, or a comprehensive social safety net, Hagenow had this to say:

This seems to be just another example, because this happens in local governments frequently, especially in our larger cities, that the progressive left can’t get their preferred policy solutions done through either the state legislature or Congress, so they just go and start picking them off at the local level.  They see if they can move the needle there.  It seems the Des Moines City Council wants to be a willing partner in that this time.

Property taxes continue to pile up on top of Iowans, as they will see when the next round of property tax bills hit mailboxes this summer.  ITR Foundation will keep exploring options to rein in local government spending, while seeking ways for citizens to have a bigger say in the process.  A good place to start is to remind local officials what you want, and don’t want, them to provide in your community.