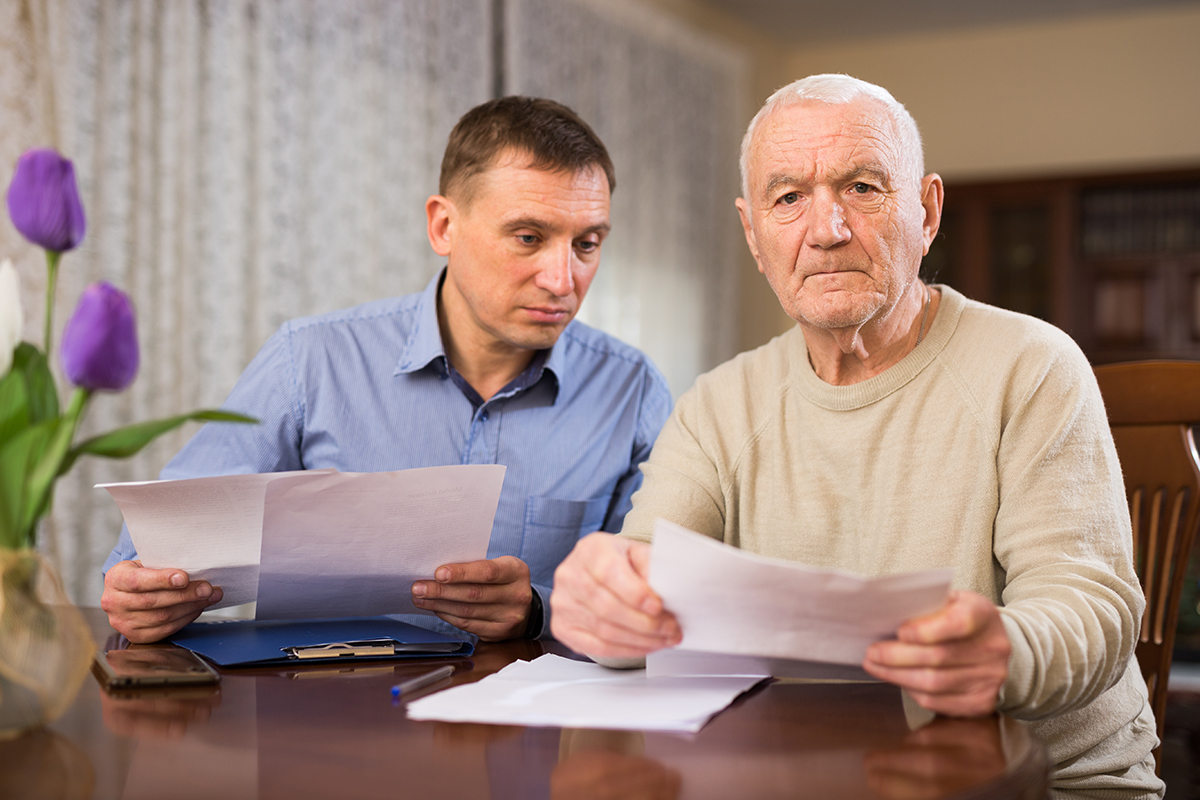 Some counties are trying to take credit for reducing property taxes-- just like Julie took credit for the big salad in a Seinfeld episode.

George is a nice person who buys lunch for his friend, Elaine. He gets a big salad and pays for it. Then, another friend, Julie, turns and hands the salad to Elaine. Elaine thanks Julie for the salad.

Who should get credit for giving the salad? To a rational person (or George), the answer is obvious: the person who paid for it.

From Salad to Property Taxes

In 2021’s tax reform bill, the legislature decided to have the state's general fund start picking up the tab for mental health funding. By removing that cost from the county budget, the mental health levy is completely removed from property taxes. This was intended to give Iowans a little bit of much-needed property tax relief. Now, some counties are trying to take credit for reducing property taxes-- just like Julie took credit for the big salad.

After reducing the countywide levy rate by 36 cents, one Polk County Supervisor thanked the county staff for working to lower the rate and said, "I wish it could have been more, but I think this was a good step in the right direction."

As President Biden is known for saying, "That's a bunch of malarkey!"

On the surface, Polk County's 36-cent reduction looks significant. However, when the state started paying the bill, it took away a 38-cent mental health levy. So, in reality, the supervisors didn't even pass on all of the promised property tax relief the state provided. Instead, it could be argued that they still owe their citizens two more cents worth of savings.

Let’s also not forget that Polk County received a windfall of new tax revenue from the growth in assessed property values and a new $65 million bond referendum.

What About Your County?

Polk County isn't alone; 48 of Iowa's 99 counties chose not to reduce their total levy by the amount of the FY 2022 mental health levy. Click on the map below to see the levy rates for each county.

ITR believes property taxes are too high and a burden for everyone. Seniors, families, young professionals, and those just entering the workforce-- EVERYONE pays property taxes.

The next time you are at a gas station, look at the young mom with three kids in a minivan. She might only be able to buy $20 of gas. Inflation is hitting her family hard. Food, diapers, clothing, utilities, and now her landlord just informed her rent is increasing because property taxes have increased. It is just as difficult for her to increase her income as anyone on a fixed income.

Why Do Property Taxes Increase?

So, let's take the fight to those who determine local government spending: your school board, city council, and county board of supervisors.

Go to ITRLocal.org, look at how your community's property taxes have grown over the last ten years, and use the built-in email form to start conversations with the people who determine your property tax bill.