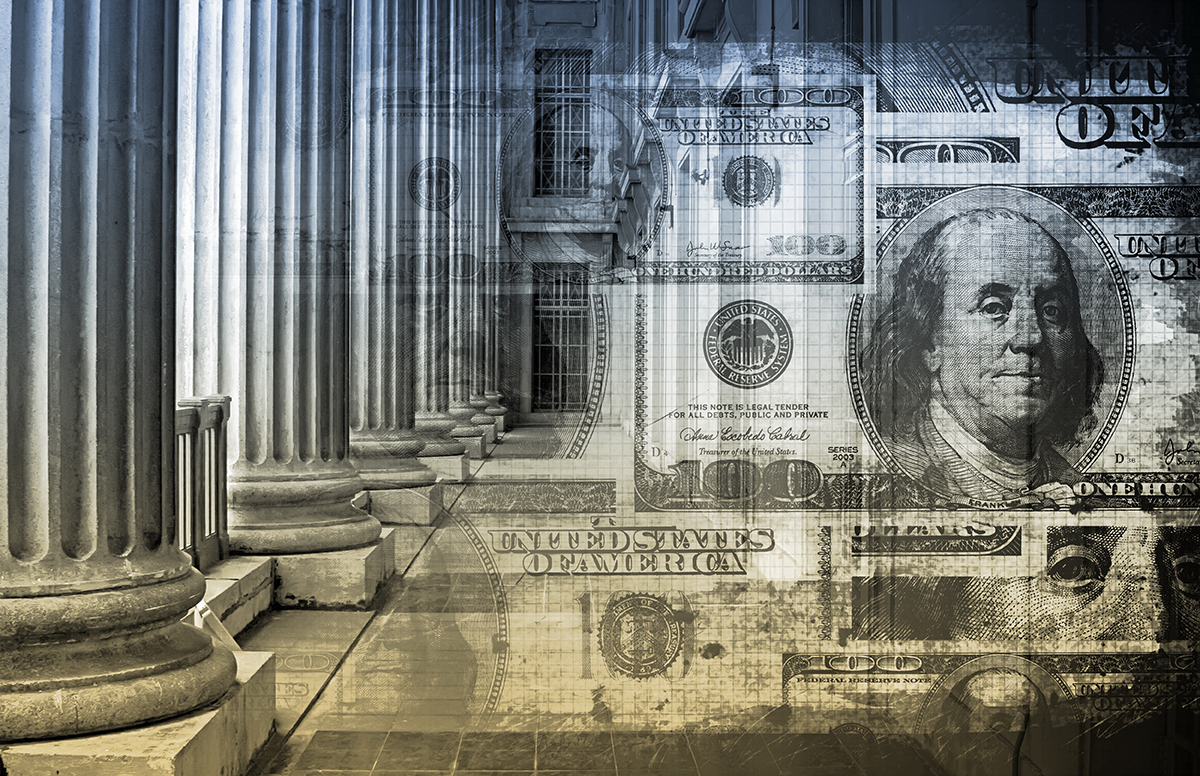 A few weeks ago, we told you about a coalition letter Iowans for Tax Relief signed onto that advocated giving states maximum flexibility on how they chose to utilize dollars received from the federal government via the CARES Act. That letter is still making the rounds in policy circles.

In theory, the CARES Act is intended to help boost the financial situation of the states as they fight COVID-19. But all of those dollars may not be as helpful as they would seem. Our friends, Sarah Curry and Joe Coletti, wrote for The Hill this week:

Congress outlaws spending money from the CARES Act on any item already funded in a state's budget. It bans use of CARES Act funds for one-time tax forgiveness for citizens and businesses, or to make up for lost tax revenue. So some states have started picking new projects, increasing employee pay, and finding myriad ways to spend the fruits of Washington's largesse. All with the expectation of another round of federal funds.

The work Ms. Curry does in Nebraska for the Platte Institute and Mr. Coletti does in North Carolina for the John Locke Foundation is similar to what ITR does here:

Every day, we fight needless spending by our state and local governments. That includes spending forced by federal mandates with the promise of more federal money if the state behaves properly. Many state and local governments are still trying to avoid furloughs and other savings measures that businesses and families have already experienced. The governments wait for money to pour down eventually from Washington. They have more than enough federal funding, but not the freedom to use it well.

Iowa, just like North Carolina and the federal government, delayed its income tax deadline until July, putting off the collection of critical tax revenue. Before the effects of the pandemic began rippling across our state, Iowa was expecting to have a budget surplus and its rainy day funds were full, equal to roughly 10% of the annual general fund budget.

Given the strong financial position Iowa was in earlier this spring, we may not need more money through a fifth COVID-19 relief package that compels more government spending with lots of strings attached. Iowa may simply need flexibility to offset lost revenues and forgive tax bills our citizens can't afford.

This week, Senator Joni Ernst said, "We would like to see the dollars that have already gone into those states be used to help bridge gaps that communities are facing because of loss of revenue."

Ernst added that some states, "are sitting on money right now because they don’t have that built-in flexibility. And so within our own discussions here in Congress, we’d love to free up some of that money that has already been pushed out to the states for the use of local communities and counties."

ITR was pleased to read about Senator Ernst's support for additional CARES Act flexibility. The Senator continues to be a strong advocate for Iowans. Hopefully, the rest of Iowa's federal delegation, and the rest of Congress for that matter, join Senator Ernst in freeing up CARES Act dollars.

Could lead to property tax increases

Without additional flexibility at the local level, municipalities that depend heavily on sales tax revenue may face pressure to impose significant property tax increases due to a reduction in consumer spending.

Click to Email Your U.S. Senators and Representative
FacebookTweet