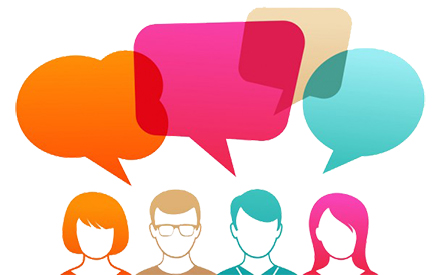 Recently we asked those on our email list to share their opinion on Iowa’s new tax reform law. Over 65 percent of respondents said it is a good start, but we need more tax relief, and 72 percent think it will create economic growth and more jobs.
See the complete survey results here.
Many Iowans left comments at the end of the survey, both supportive and critical of what was enacted. Here are a few of those comments, with the rest included in the survey results.

“It is great to have state tax reform.”

“I feel that the present tax reform package allows politicians to say they have reduced our income taxes but it still allows state government to grow at a faster rate than the state population or citizen’s personal income.”

“Iowa needs a constitutional amendment which limits the growth of government expenditures.”

“Iowa has some of the nation’s highest corporate and individual income tax rates. It doesn’t matter how beautiful, how safe, or how great our education system is, if people can’t afford to live here, they are not going to stay.”

“This year’s tax reform will reduce rates, leading to economic growth. That will trigger a further reduction in rates.”

“Businesses don’t pay taxes. Those taxes are passed on in the form of higher prices to consumers.”

It is good to hear candidates and Iowa taxpayers share ITR’s vision of smaller government, lower taxes, and limited regulations.

How Does Tax Relief Help Iowans? 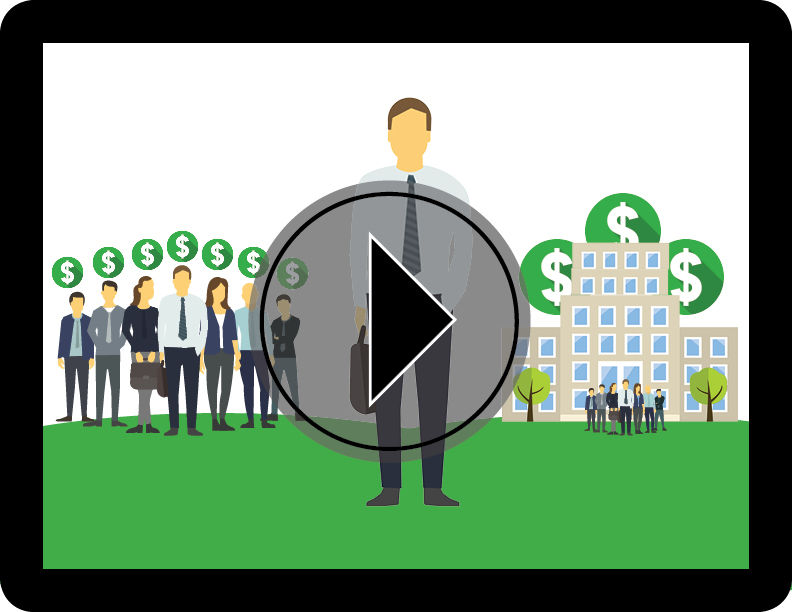 A business owner told us when the legislature passed tax relief, he wouldn’t pocket extra cash, he would turn around and reinvest in his business. That means more jobs and higher wages.

ITR fights to help families and businesses not just stay in Iowa, but to help them grow and thrive.