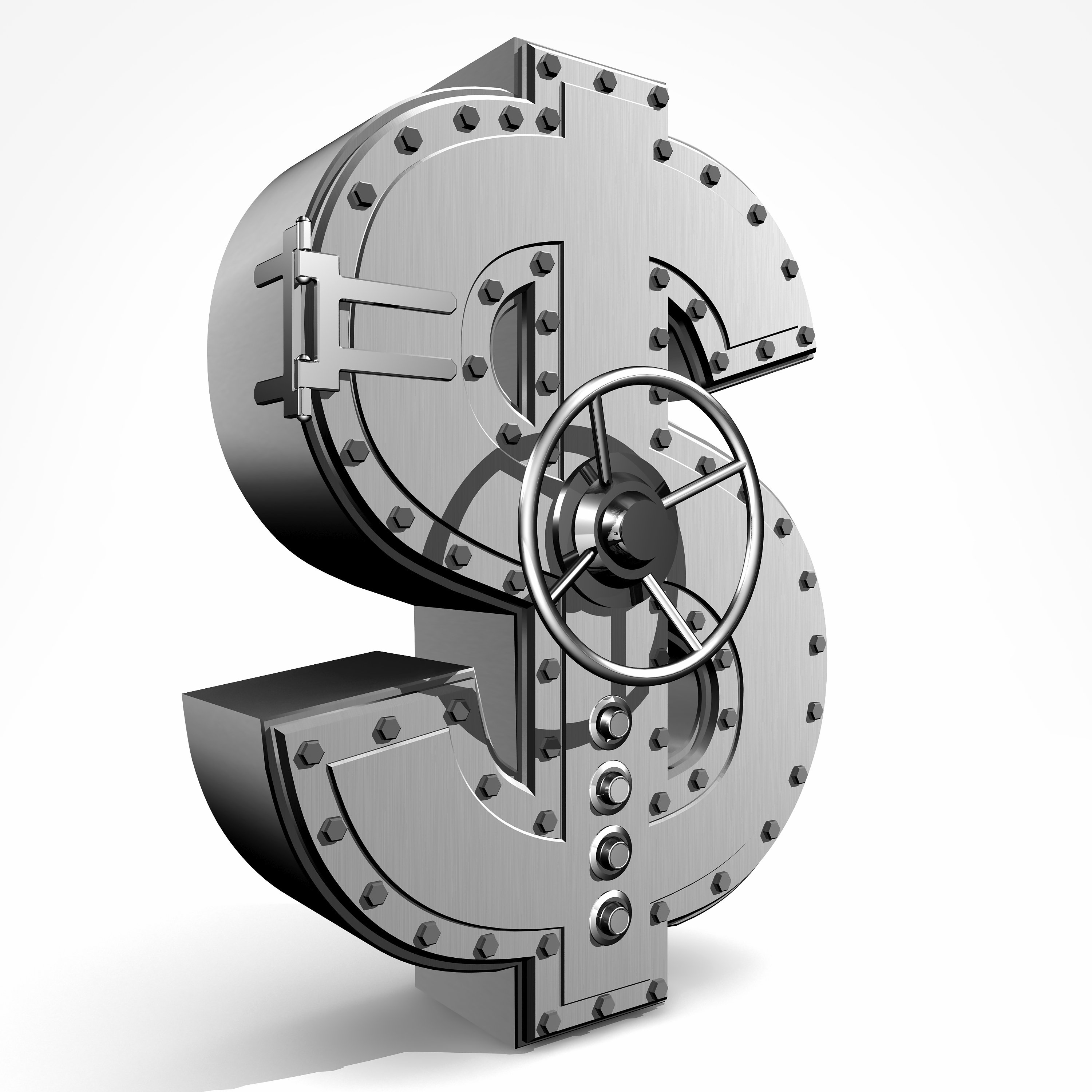 This year’s legislative session has provided some major taxpayer victories and will soon wrap up. The focus will turn to next year and the opportunity for tax reform.

Last week Iowa Senate Republicans released details of an income tax reform plan but said they would wait until next year’s legislative session to pursue the changes. There plan would:

In an interview with Rod Boshart of the Cedar Rapids Gazette, Senator Randy Feenstra, chairman of the Ways and Means committee, said, “We believe that how you grow the economy is to lower rates. Once you lower rates, that should drive the economy, injecting more revenue coming into the state.”

Iowans for Tax Relief has long supported the ability of Iowa taxpayers to deduct all federal income tax payments on their Iowa income tax returns. Over the years there have been many attempts to remove federal deductibility combined with other adjustments to the income tax model. Some income tax reform plans have attempted to be revenue neutral, although they would shift the distribution of the tax burden. On paper, such a proposal can look inviting. However, in practice, removing the key taxpayer protection of federal deductibility could lead to higher income taxes. Iowans for Tax Relief will study and research the impact this new plan has on taxes owed by Iowans across all income levels.

Lowering tax rates along with reduced spending will provide numerous benefits for the state. John Hendrickson of the Public Interest Institue wrote in a recent publication, “In fact states that have perused tax and spending reform have not only made improvements in economic growth, but it also has allowed for additional support to vital state programs such as education.”

However, these improvements could be short-lived if permanent protections are not in place to prevent future legislators from simply raising tax rates. Hendrickson went on to write, “Taxpayers in Iowa deserve more constitutional protection from excessive taxation and a constitutional amendment requiring a super-majority vote of the legislature to increase taxes would be an additional protection for taxpayers.”

These two amendments would place responsible limits on government and provide flexibility to handle emergencies. Government growth should be at a slower rate than people’s income. Shrink the government’s share, so you can keep a bigger share of what you earn!

To amend the Iowa Constitution through a legislative initiative, an amendment resolution must receive a simple majority in both the House and Senate from two successive Iowa General Assemblies and then be approved by a majority of Iowa voters. Iowa voters have previously amended our constitution 48 times.

Iowa is fortunate to have many good, pro-taxpayer legislators in Des Moines for another year. Together we can put the state’s budget on a solid foundation and protect family budgets for the future.