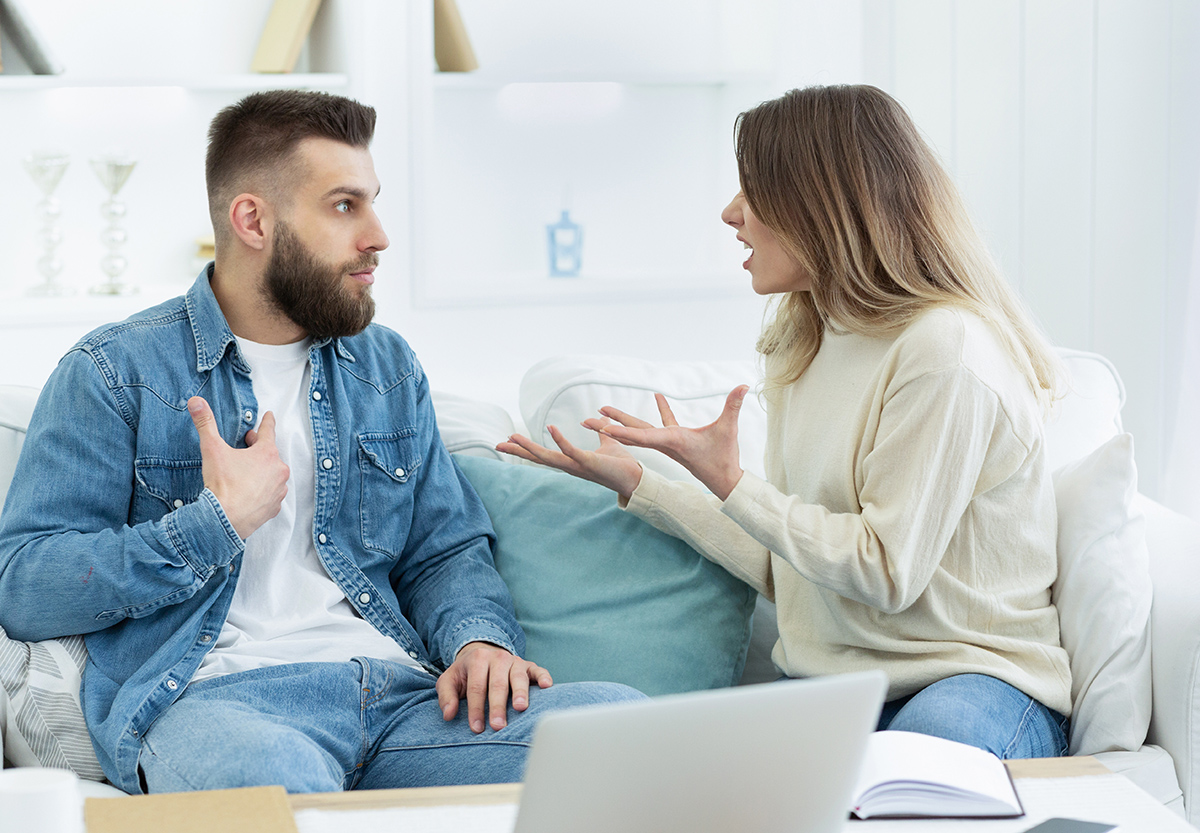 Iowans don't like property tax increases. Too often, blame is shifted to assessors when the true culprit is local government spending. Truth-in-Taxation corrects the “honesty gap” and forces local governments to justify why they need to increase taxes for higher spending.

Iowans are growing more frustrated with high property taxes. A majority of Iowans, 63.4 percent, believe that property taxes are too high. The concern over property taxes surpasses the rural-urban divide and political party identification. Taxpayers are often left wondering why they never see property tax relief or why their inquiries about high taxation go unanswered. Policymakers have an opportunity to finally address high property taxes and deliver tax relief by implementing a Truth-in-Taxation law.

Utah and Kansas serve as the gold standard for taxpayer-friendly Truth-in-Taxation laws. Kansas, which passed their law in 2021, is already seeing amazing results.

Instead of collecting big increases from valuation changes, local officials must vote on and take responsibility for the entire tax increase they impose.  Each year, the mill rate is reduced so that the new valuations deliver the same dollar amount of property tax revenue to local governments.  If they want more, they must notify taxpayers of their intent in a mailing, hold a hearing to get public feedback, and then they must vote for the entire tax increase they impose.

More than half of all cities, counties, townships, school districts, and special tax districts in Kansas decided to not increase property tax this year.  Now that they must be honest about tax increases, officials presiding over 1,900 local government entities suddenly decided they could provide services a little more efficiently.  That’s the power of honesty and transparency.

There are no exceptions and no loopholes in the Kansas law.  Local officials must go on record voting for a property tax increase if they want one.

Iowa taxpayers will save hundreds of millions over time, just like taxpayers in Utah.

Prior to the passage of Truth-in-Taxation, Kansas had a property tax “lid,” which was intended to control spending and tax increases, but too many budget lines were exempt, which made it inconsequential. Now, the new law prohibits backdoor increases from valuation and does not allow any exceptions or loopholes. This even includes new growth.

In 2019, Iowa passed a property tax transparency and accountability measure, which was unfortunately referred to as a Truth-in-taxation law. This law was a good reform, but in the most charitable form it could be considered a weak version of Truth-in-Taxation. The law only slightly improved transparency, while creating a low threshold for counties and cities to surpass the 2 percent soft budget cap. School districts were also exempt, which are the leading driver of property tax bills. Truth-in-Taxation applies to all local taxing authorities in Kansas and Utah.

For too long property taxpayers have been ignored. It is time to restore honesty to the property tax process. Local officials will offer up a lot of objections to Truth in Taxation, but they are surely at least as capable as officials in Kansas, and they can make this work if they want.  Ask them this: why shouldn’t you have to be honest about the entire property tax increase you impose?

Read more about solving the property tax problem with Truth in Taxation.