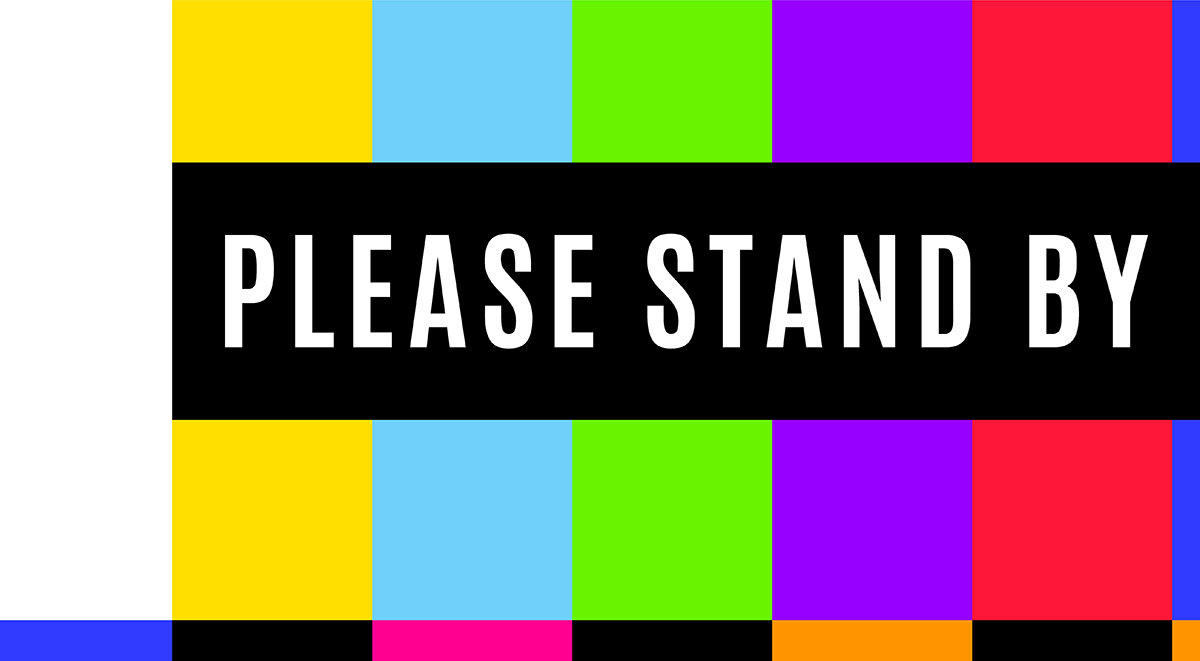 Continued tax reform is important because without finding ways to lower rates and reduce the tax burden on Iowa’s families and businesses, we would simply be standing still. Meanwhile, other states are rushing to improve their economic competitiveness.

On the surface, progress at the Iowa Capitol seems to be standing still.

Fortunately, it appears much of the work that needs to be completed before adjournment is taking place at the highest levels among House and Senate leadership and the governor’s office. That’s actually a common occurrence when a legislative session goes into overtime as this one has.

While many lawmakers did not make the trip to Des Moines this week, key pieces of legislation still progressed. ITR President Chris Ingstad spoke in favor of the governor's tax reform bill at a Senate subcommittee meeting Monday morning. That bill has now emerged from Senate committees and is ready for debate on the floor.

Continued tax reform is important because without finding ways to lower rates and reduce the tax burden on Iowa’s families and businesses, we would simply be standing still. Meanwhile, other states are rushing to improve their economic competitiveness.

Montana, for instance, passed legislation this year to reduce their top income tax rate and the number of brackets. Montana also just so happens to be one of those states that has grown so much they gained an additional seat in Congress.

One measure of a state’s competitiveness is the annual  Rich States, Poor States Index.

Jonathan Williams, Chief Economist for ALEC, said Iowa's ranking fell because other states "pushed more aggressively" to reduce taxes. In other words, Iowa is being left behind.

What can Iowa do to improve?

The simple answer is: Legislators should read the ITR Watchdog email newsletter and listen to Iowa taxpayers when they say "cut the rates!"

As we wrote in last week's newsletter:

ITR works for lower taxes and less government spending so that politicians will get their hands out of your wallet. In recent years, the Iowa Legislature has taken steps toward that goal. This year, taxpayers expect elected officials to continue that progress.

The foundation of the governor's plan would deliver many items ITR has been working on for years:

If legislators can’t follow the governor’s lead on taxes, they are sending a very clear message to Iowans that increasing government spending is more important to them than letting Iowans keep more money in their own pockets.