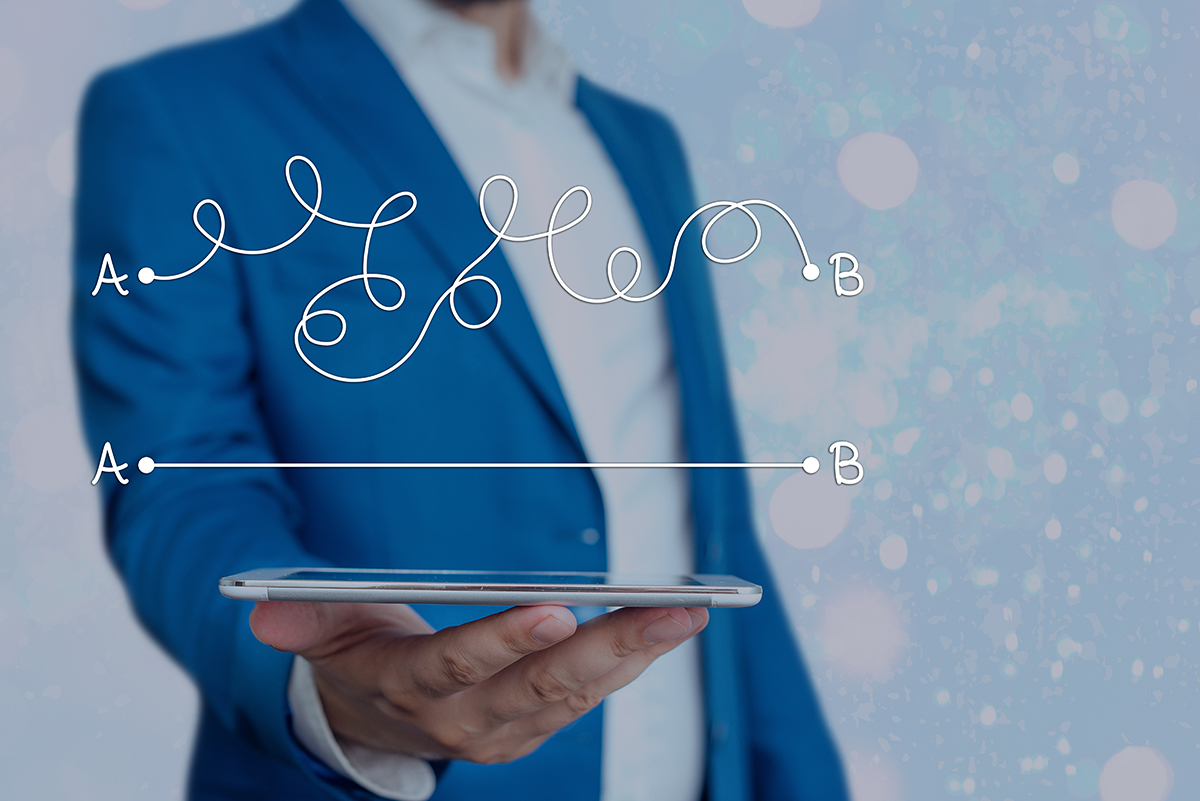 We agree. It shouldn’t be complicated, but it is. Here are some of Hagenow’s comments and solutions from their discussion:

"There is a stark contrast to what you are seeing from liberal leadership at the federal level that has a government solution to every problem and what we are trying to craft at the state level, which is individual opportunity and letting Iowans chart their own destiny and be the authors of their own success. That is the American way and the path to prosperity. I think we are going to see very clearly over the next four years different outcomes. Almost two different paths."

"It’s time to enact new, lower tax rates by removing the triggers put in place in the 2018 tax relief bill. Now is the time because we are close enough to the trigger levels and let’s seize this opportunity to give tax relief to Iowans."

"Property taxes are too high, and the property tax system is incredibly complicated as anyone who has looked at their tax statement can see. There are so many different things that push and pull and drive up the bill. There are too many things we fund with property taxes which cause it to go higher. At the end of the day, Iowans need to pay closer attention to what happens at the local level. All this time is spent focusing on national elections and state elections. The turnout needs to be higher in local elections where a lot of these decisions are made. There is a lot of opportunity to really impact your own tax burden at the local level. Iowans need to show up."

What Can We Do?

"As frustrated as you might be with elections, you can’t sit it out. You have to show up. You have to make your voice heard. That is how the system works. The hills that you have to climb to make a difference seem very steep, but there isn’t an alternative."

Other than voting, what can you do? One thing you can do right now is to keep pressure on your elected officials. Use the button below to easily contact the Governor and your legislators.

Also, it is never too early to contact the people who determine local spending and your property tax bill: your local school board, city council, and county supervisors.

In fact, those budget meetings are going on right now all across the state.

If you need help finding your local elected official's contact information, send us a message and we will look them up for you.