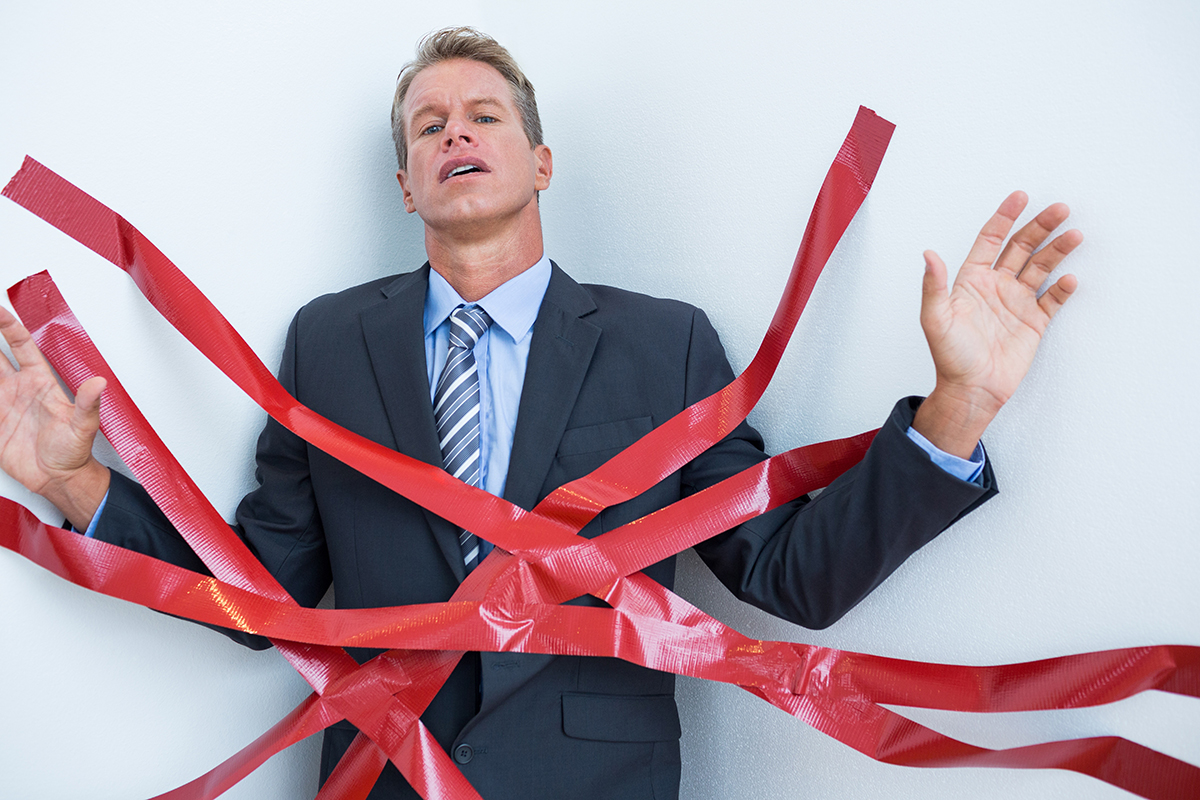 The Show-Me State of Missouri has just shown other states how to make it easier for individuals to enter the workforce. A bill universally recognizing out-of-state occupational licenses was passed with bipartisan support by the Missouri Legislature, including unanimous passage by the Senate.

Missouri's new law allows an individual to apply and receive an occupational license based on the training or testing he or she has already completed in another state. This reform will save applicants time and money and encourage an easier transition into the workforce.

ITR has been advocating for licensing reform for a while, and the reality is excessive and burdensome occupational licensing laws serve as a hidden red tape tax that disproportionately impacts Iowa’s working class. These laws make it more difficult and more expensive for Iowans to earn a living and fill high-demand jobs.

One in four jobs across Iowa requires an occupational license. These licenses are basically a permission slip sold by the government, allowing someone to work. Unfortunately, Iowa is the second most licensed state in the country. This makes it more difficult and more expensive for Iowans to earn a living and fill job openings.

In Iowa, out-of-state applicants are forced to spend extra time and money to complete additional testing or training requirements just to be re-licensed to do the same job they've already been doing.

In January, Governor Kim Reynolds kicked off this year’s now suspended legislative session by identifying her most important priorities during her Condition of the State address, including occupational licensing reform.  At that time she stated,

"Licensing reform is a topic that has bipartisan support, but that doesn’t mean it will be easy. There will always be entrenched interests who benefit from overly burdensome regulations. But we can’t let those interests stand in the way of opportunity. These reforms are long overdue, and this is the year we will begin to fix a broken system."

As the legislative session continued, the Governor introduced a comprehensive licensing reform bill that was making its way through the legislative process, in addition to good bills introduced by the Iowa House and Senate. (Visit the Legislative Update page on our website to review the status of these bills.)

Then in March, when the COVID pandemic struck, Governor Reynolds took action and temporarily eased licensing restrictions for Iowa's medical professionals to respond to the crisis.

When the legislative session resumes, ITR encourages legislators and Governor Reynolds to keep moving forward, pass meaningful permanent occupational licensing reform, and slash the red tape tax just like our neighbors to the south did.

Click to Email the Governor and Your Legislators
FacebookTweet