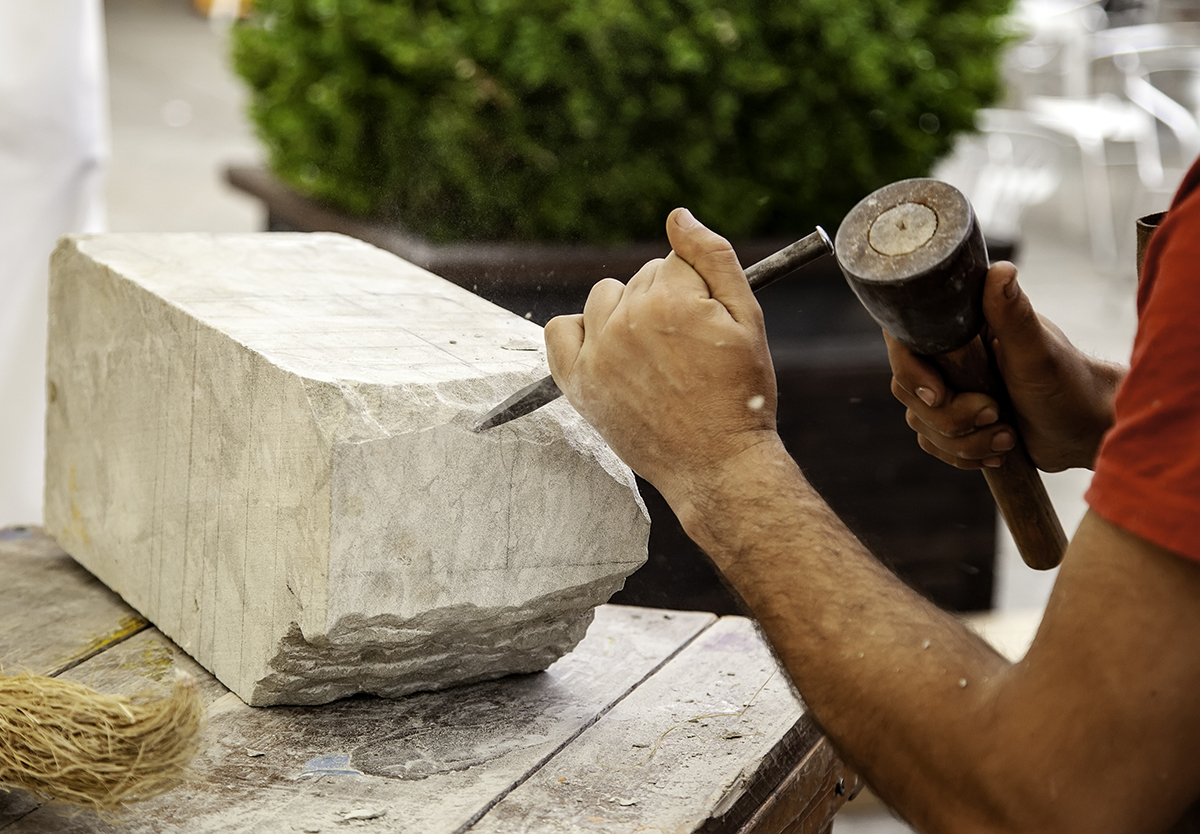 During the COVID-19 outbreak, Governor Reynolds eased many licensing restrictions within the medical community. Those changes, and many more, should be made permanent.

Occupational licenses can serve to protect the health and safety of the public, but overly burdensome licensing becomes a red tape tax on the ability of individuals to work.

At the outset of the COVID-19 outbreak, Governor Reynolds eased many licensing restrictions within the medical community to stop government bureaucracy from preventing those with the medical skillsets needed to combat the coronavirus from practicing medicine. This included allowing individuals licensed in other states to practice medicine in Iowa, provided that they were in good standing in their licensing jurisdiction.

While actions like this can sometimes cause an uproar by the noisy special interests that profit from increasing occupational licensing requirements, when faced with a public health emergency, these calls of impending disaster due to decreased regulation did not come, indicating that much of these arguments are drastically overblown.

The need for licensing reform goes beyond the medical profession. Iowa is the second-most licensed state in the country, with one in four workers requiring a license from the government to work. It is necessary that licensing requirements are reviewed regularly to make sure that current requirements make sense. It is also important that Iowa recognizes the skillsets of those who desire to move to Iowa and grants them a license for work that they know how to do and have been doing in another jurisdiction.

Further, greater consideration needs to be paid to fees, finding ways to reduce or eliminate fees for low-income individuals so that the fees don’t become a barrier to work. Finally, there should be a streamlined approach in dealing with individuals with a criminal history, removing barriers for these individuals to work in cases where it makes sense.

Three weeks ago, Missouri's legislature made it easier for individuals to enter the workforce. Iowa needs to do the same and slash this red tape tax.