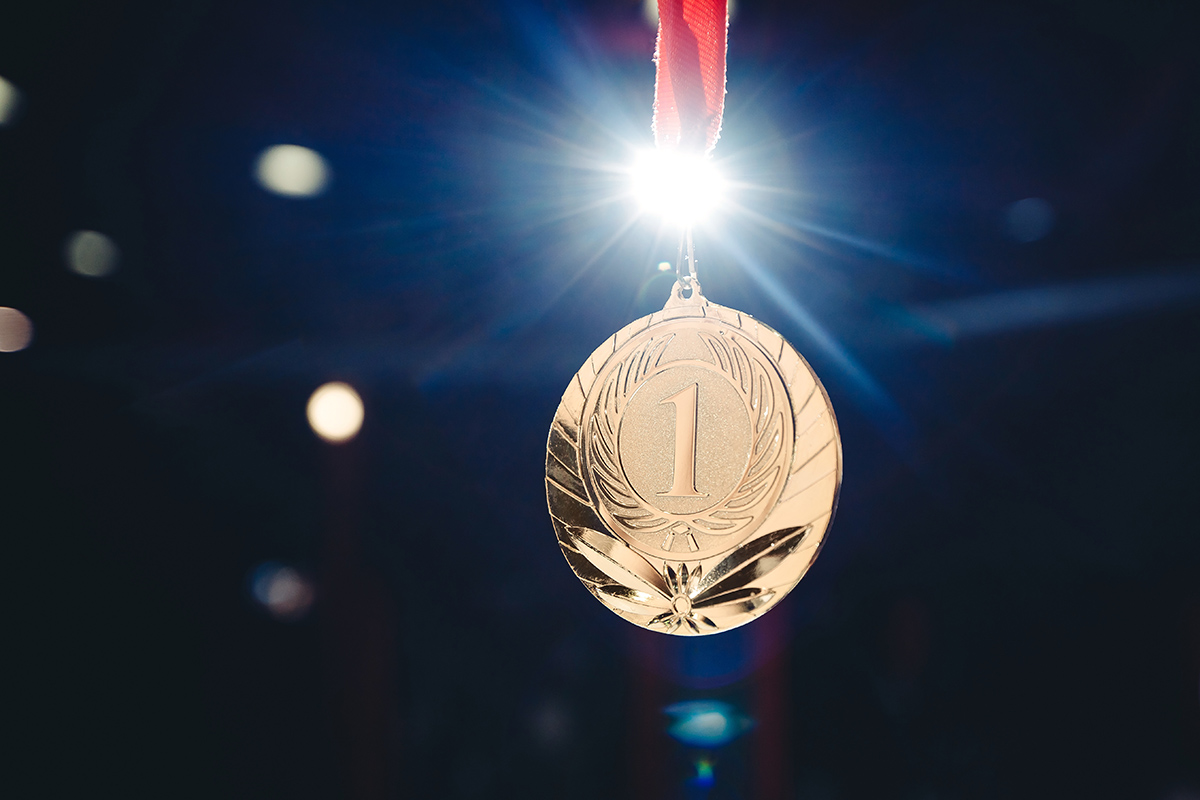 This year is shaping up to be a gold standard year for Iowa taxpayers. By 2027, Iowans should have an individual income tax that is at most 4 percent, if not lower.

From a taxpayer perspective, the 2022 legislative session is off to a good start. Governor Kim Reynolds, in her Condition of the State address, outlined a pro-growth tax reform plan that calls for a flat 4 percent income tax by 2026. House Republicans have also introduced a tax reform plan that calls for a flat 4 percent tax rate by 2026. Iowa Senate Republicans have recently introduced a tax plan that calls for a 3.6 percent flat tax by 2027. All these plans are pro-growth and each would make Iowa more competitive. This year is shaping up to be a gold standard year for Iowa taxpayers. By 2027, Iowans should have an individual income tax that is at most 4 percent, if not lower.

All three proposals build on tax reforms that have been enacted since 2018. “Prior to 2018, Iowa spent years building a complicated tax code full of credits and exemptions because of individual and corporate tax rates among the highest in the country,”  stated Senate Majority Leader Jack Whitver. Each proposal would correct this problem by creating a more modern and competitive tax code.

Under the governor’s proposal, individual income tax cuts would “occur gradually over the next four years” so that the priorities of government are protected. Iowa’s progressive income tax brackets would be replaced by a 4 percent flat tax, and taxes on retirement income would be eliminated, adding up to taxpayer savings of $1.583 billion.

A look at the governor’s plan by the numbers is available here.

The House Republican plan mirrors the governor’s in several areas.  It includes eliminating taxes on retirement income and it also puts Iowa on a path to a 4 percent flat tax on individual income by 2026. The House plan proposes to spend money from the Taxpayer Relief Fund to offset tax rate reductions. Corporate tax rates are not part of the House proposal.

The Senate tax plan creates a pathway to a 3.6 percent flat tax on individual income by 2027. Regarding the corporate tax, the Senate would reduce the top corporate rate from 9.8 percent to 7.8 percent and create a two-bracket rate structure of 7.8 percent and 5.3 percent. Just as with the proposals from Governor Reynolds and the Iowa House, the Senate plan eliminates taxes on retirement income.

Under the Senate proposal the Taxpayer Relief Fund will be renamed the Individual Income Tax Elimination Fund, which will create a pathway for Iowa to eventually eliminate the income tax. The Taxpayer Relief Fund, which has a balance exceeding $1 billion right now and is predicted to grow to $2 billion by the end of the year, was established for the purpose of providing income tax relief.

A major difference among the three proposals is the Senate plan reforms the sales tax as well. Iowa’s state sales tax is currently 6 percent, and most communities have also implemented a 1 percent local option sales tax, effectively making the statewide sales tax rate 7 percent. The Senate’s proposal would switch that final penny from a local tax to a state tax, keeping the same effective statewide rate of 7 percent in place.

The sales tax tradeoff will do two things. First, it will fund the Natural Resources and Outdoor Recreation Trust Fund (IWILL), which was a constitutional amendment approved by Iowa voters. This fund is dedicated to water quality and natural resources and 3/8th of the new penny of statewide sales tax will be dedicated to this fund. Second, the state will then redistribute revenue back to local governments.

The Senate plan proposes additional reforms to business tax credits, and it calls for an interim committee in 2029 to review tax credits and consider options for further reform. It also proposes other tax reforms such as exempting National Guard income from the individual income tax.

Senator Dawson argues that the plan modernizes the tax code from both the income and sales tax perspective. “We talked about modernizing for the 21st-century economy, this is the smartest way to go about our sales tax system by eliminating these 1,371 individual jurisdictions and going to a unified sales tax,” noted Senator Dawson.

Governor Reynolds and the legislature deserve credit for making tax reform a priority. It remains to be seen which aspects will be included in the final tax reform bill, but as of now it appears that Iowa taxpayers may be witnessing a historic year for income tax relief. Iowa is on the road to becoming a national pro-growth tax reform leader.