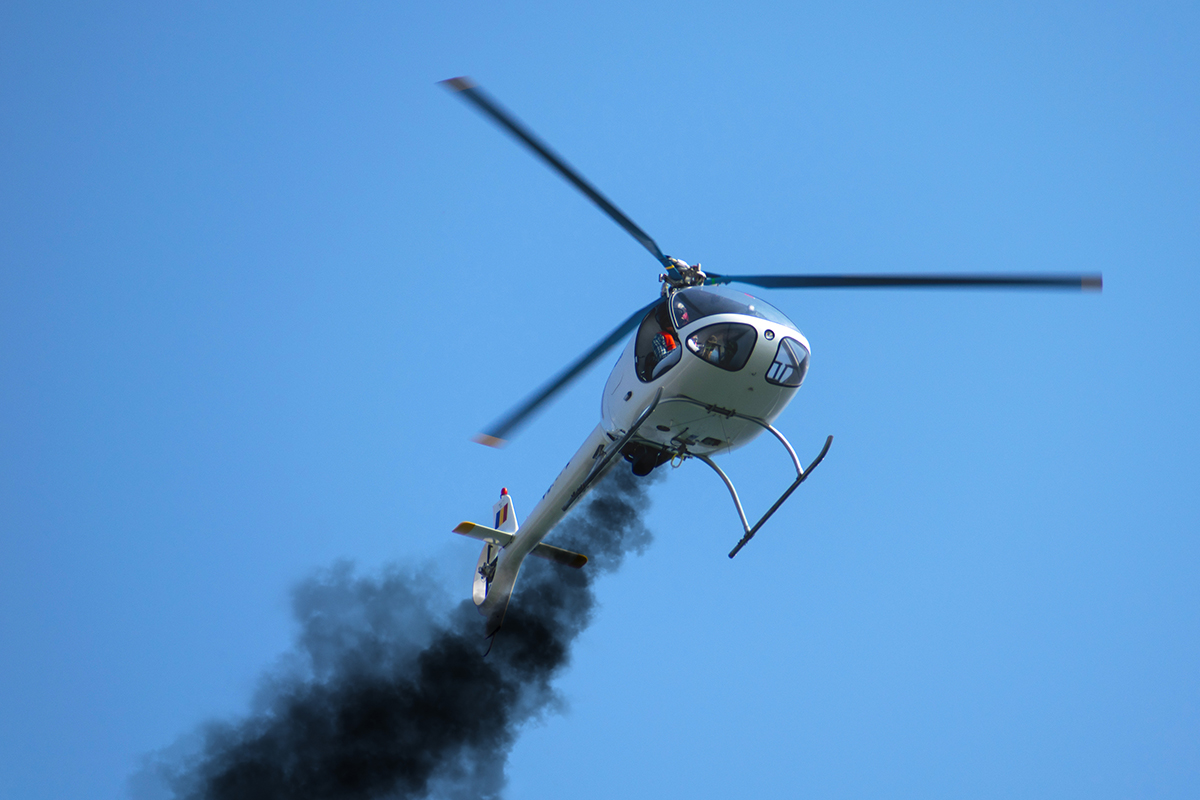 Washington D.C. liberals are trying to engineer the economy they wish we had rather than letting the free market make those decisions, which will always be better.

President Biden just signed what Washington, D.C. liberals have named the "Inflation Reduction Act." This bill is dangerous for America. In reality, it will do the opposite - Increasing inflation while trying to engineer our economy to fit their own agenda. And to rub salt in the wound, Democrats are hiring 87,000 new IRS agents to go along with their central planning.

Our current high inflation was not just caused by the Federal Reserve policies but by out-of-control government spending. It doesn't make sense to spend $750 billion to fight inflation.  It is bad policy and bad politics.

Not everyone wants to or has the ability to purchase an electric vehicle. Some Americans may not want to pay more to heat their home or drive their car. And almost no one is excited at the new army of IRS agents soon to be deployed against the American people.