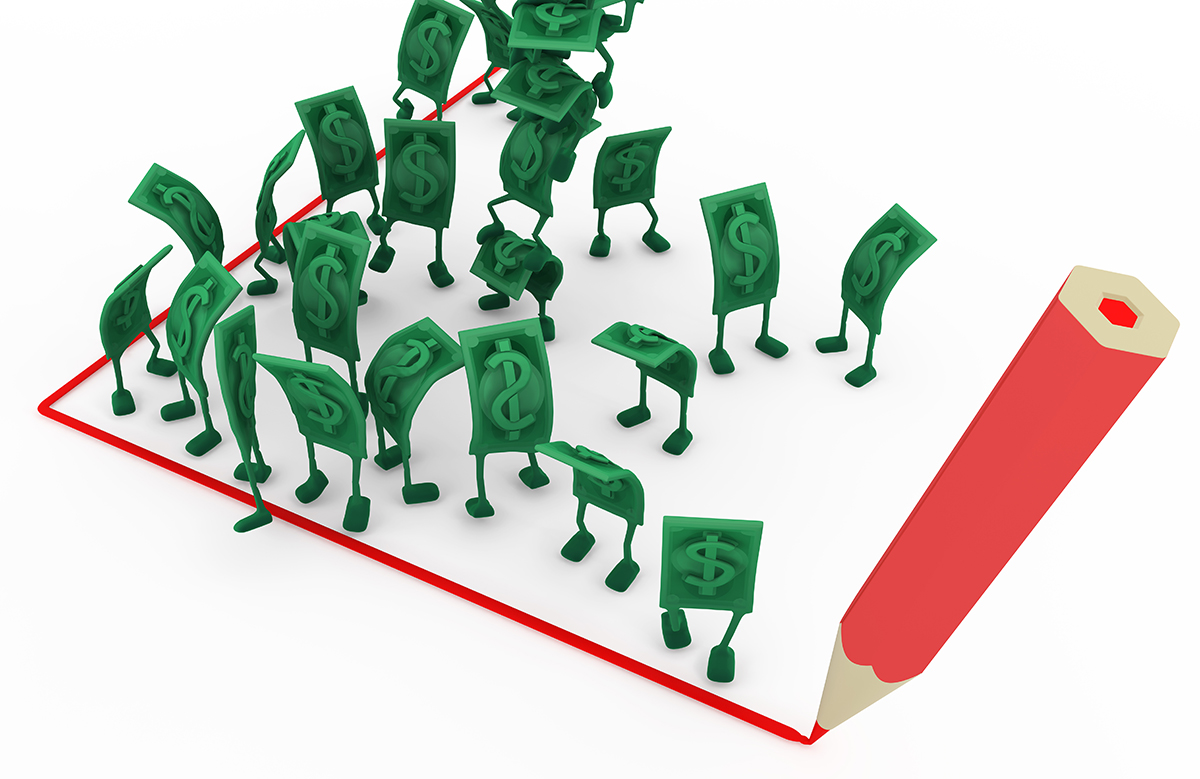 By law, they will be limited to 99% of this total. Just because the state has money doesn't mean they need to spend it -- especially in uncertain times.

Iowa's Revenue Estimating Conference (REC) said the state financial position is sound, but cautioned it is too early to calculate the impact of the coronavirus.

The panel did lower their estimate for FY 2021 General Fund revenue to $8.236 billion, an increase of 1.8% over FY 2020. This amount is what legislators and the Governor will use to create the state's budget.

This amount sets the ceiling for spending, not the floor. By law, they will be limited to 99% of this total. Just because the state has money doesn't mean they need to spend it -- especially in uncertain times.

The estimate also shows how close state revenue is to meeting one of the triggers needed to reduce income tax rates. Tax reform passed in 2018 will reduce Iowa's top individual income tax rate of 8.53% to 6.5% in 2023 if:

If BOTH items don’t happen, rates will remain high until those targets are met.

A Cedar Rapids Gazette article summarizes the tax reform positions of the Governor, Senate GOP leadership, and a member of the Iowa House. Senate President Charles Schneider says the Iowa Senate is working on one budget plan and doing various runs through the Iowa Department of Revenue that include accelerating 2018 income tax “triggers."

This year's legislative session is set to end in five weeks (April 21), and the budget is usually the last item addressed.