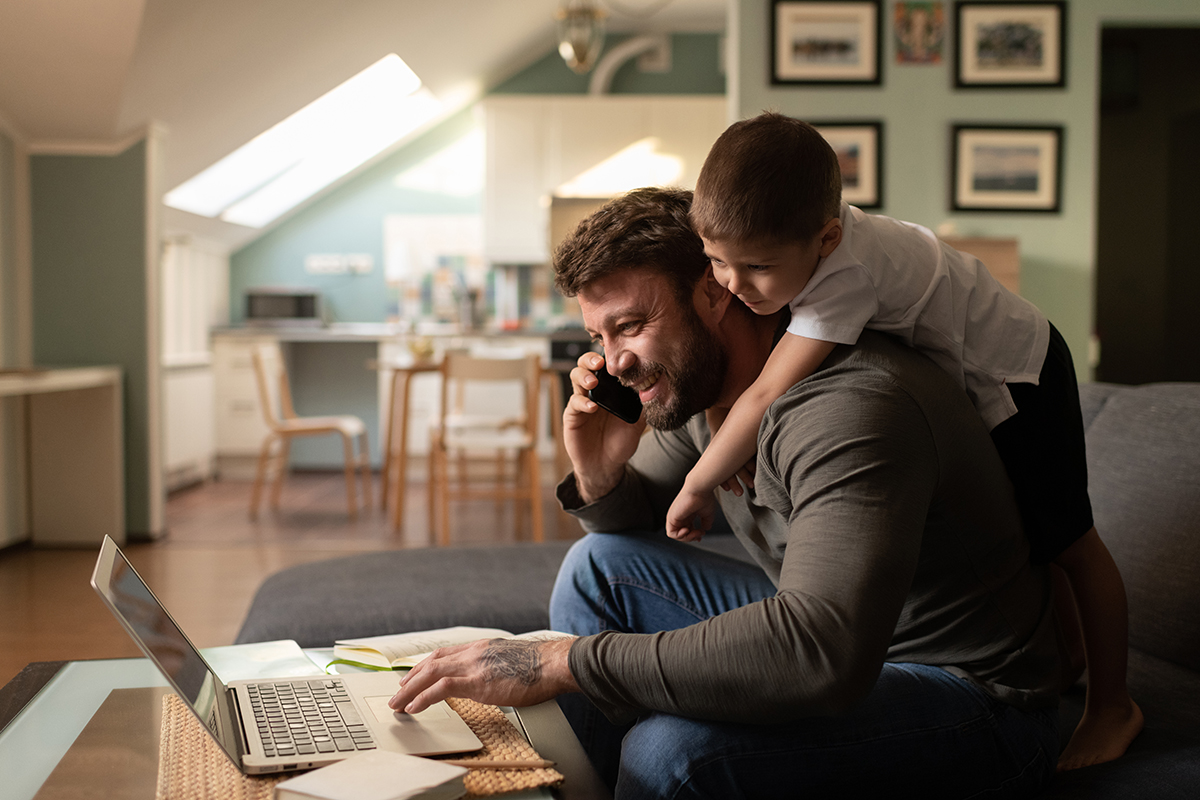 Recent licensing reform policies passed in each state can be especially valuable as more Americans with family members in licensed occupations consider relocation as part of the remote workforce.

The leaders of two Midwestern policy organizations sent a letter to the governors and state legislators of Iowa and Nebraska proposing both states improve their economic response to the COVID-19 recession by adopting each other’s recent professional licensing reform legislation.

In Nebraska, the Unicameral adopted the Occupational Board Reform Act in 2018 (LB299). The new law requires state legislative committees to regularly review job licensing requirements in order to identify less-restrictive regulatory alternatives, and to maintain reporting from state licensing boards.

This year in Iowa, the General Assembly approved House File 2627, a Universal Recognition act, which allows licensure and work experience of workers from other states to be easily approved for joining the workforce in Iowa.

“Occupational licensing reform can take on many forms, but review and recognition bills perhaps mark the most significant changes—assuring both accountability for licensing that exists, and that workers have portability for their skills,” Vokal and Ingstad wrote.

“These policies can be especially valuable as more Americans with family members in licensed occupations consider relocation as part of the remote workforce.”

Nebraska and Iowa currently rank among the states with the lowest unemployment rates in the country, a familiar position from the days before the COVID-19 crisis. But with Americans still waiting for vaccines for the disease to become widely distributed, not as many workers are returning to the region’s already tight labor market as before the pandemic.

In their letter to Gov. Kim Reynolds, Gov. Pete Ricketts, and members of their state legislatures, Vokal and Ingstad write that adopting similar policies for easier access and scrutiny of professional licensing will bolster the economic climate on both sides of the state line.

“We encourage you to plan now to help bring more people and more jobs to both of our states; to reduce barriers to employment; to increase transparency and accountability. There is no better time than now to enact these policies which will contribute to our post-COVID economic recovery,” Vokal and Ingstad write.