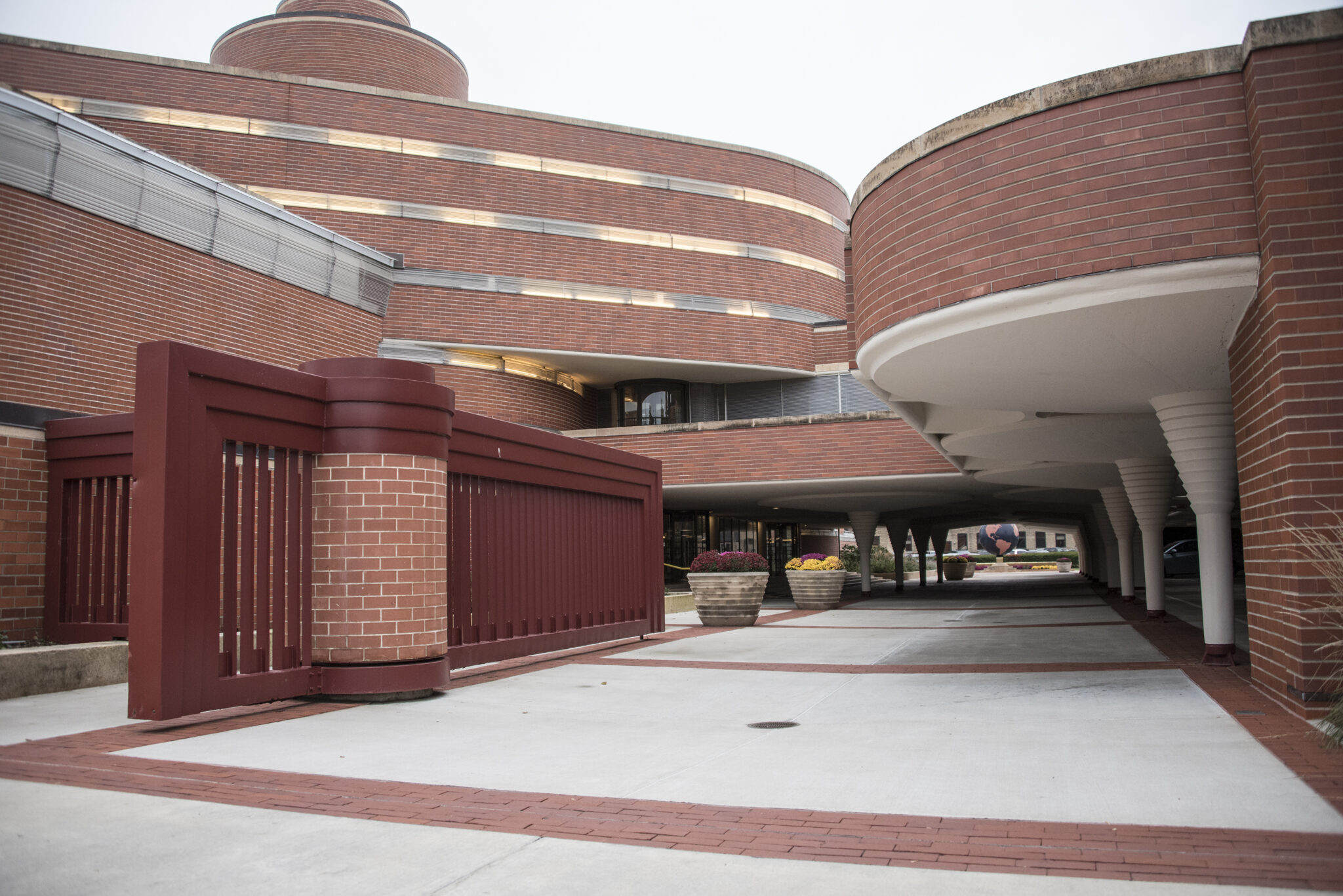 Wright’s story might be a humorous and historic anecdote, but it highlights a very real and common problem that exists today: unnecessary and excessive barriers are placed in front of people who just want to work and earn a living.

Frank Lloyd Wright famously said, “Our imagination is our only limitation.” However, the State of Wisconsin once tried to limit his ability to be an architect.

One of ITR’s members shared a story he recently heard during a tour of the SC Johnson building in Racine, Wisconsin.

H. F. Johnson Jr. wanted more than “just another office building.” He wanted one that would be the best in the world – and he wanted it to be designed and built by “the best architect in the world,” Frank Lloyd Wright. Unfortunately, Mr. Wright wasn’t licensed by the State of Wisconsin.

During construction, inspectors refused to approve Wright’s plans because of that lack of a license. Wright, never one to miss a chance at good publicity, allegedly responded to the inspectors that he would be glad to take their licensing examination if it would be administered orally on the steps of the Wisconsin State Capitol.

After more bureaucratic bickering, the issues were resolved, the building was built, and Wright continued his practice as an architect in the state of Wisconsin – without a license – for another 20 years.

Wright’s story might be a humorous and historic anecdote, but it highlights a very real and common problem that exists today: unnecessary and excessive barriers are placed in front of people who just want to work and earn a living.

Iowa is the 2nd most licensed state in the country. This makes it more difficult and more expensive for Iowans to earn a living and fill high-demand jobs.

Legislators need to increase economic opportunities for workers with:

Occupational licenses protecting the health and wellbeing of citizens make sense and are practical, but too often, licensing requirements create barriers for Iowa’s most vulnerable. Fortunately, subcommittee hearings were held for five occupational licensing bills this week and at least three of those bills were passed on to their respective full committees as of this morning.