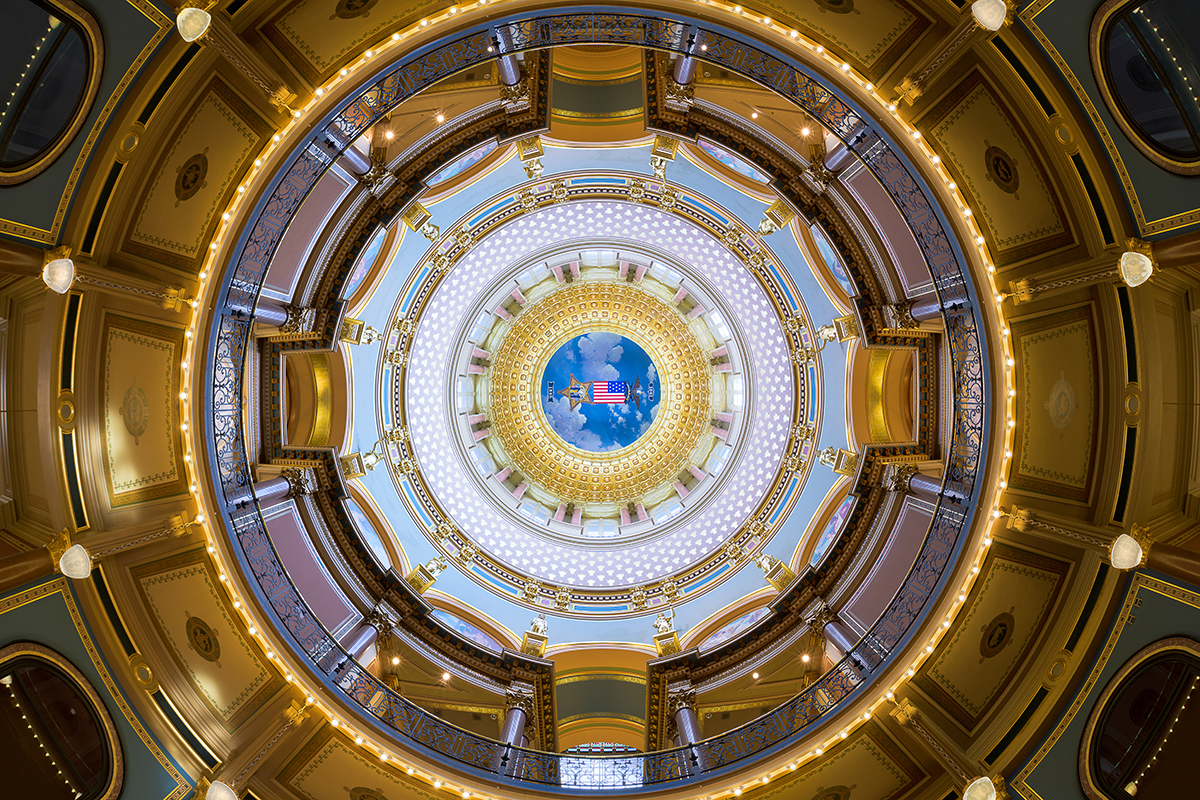 With Iowa's primary election in the rear view mirror, it is time to look ahead to the general election. As part of a series on the upcoming November election, ITR's Chris Hagenow and Victoria Sinclair get together to talk about the battle for control of the Iowa House of Representatives. While control of the chamber is not believed to be in play, there are undoubtedly several races that will be hotly contested. Chris and Victoria have crunched the numbers and take an early look at which districts look to become battleground races.