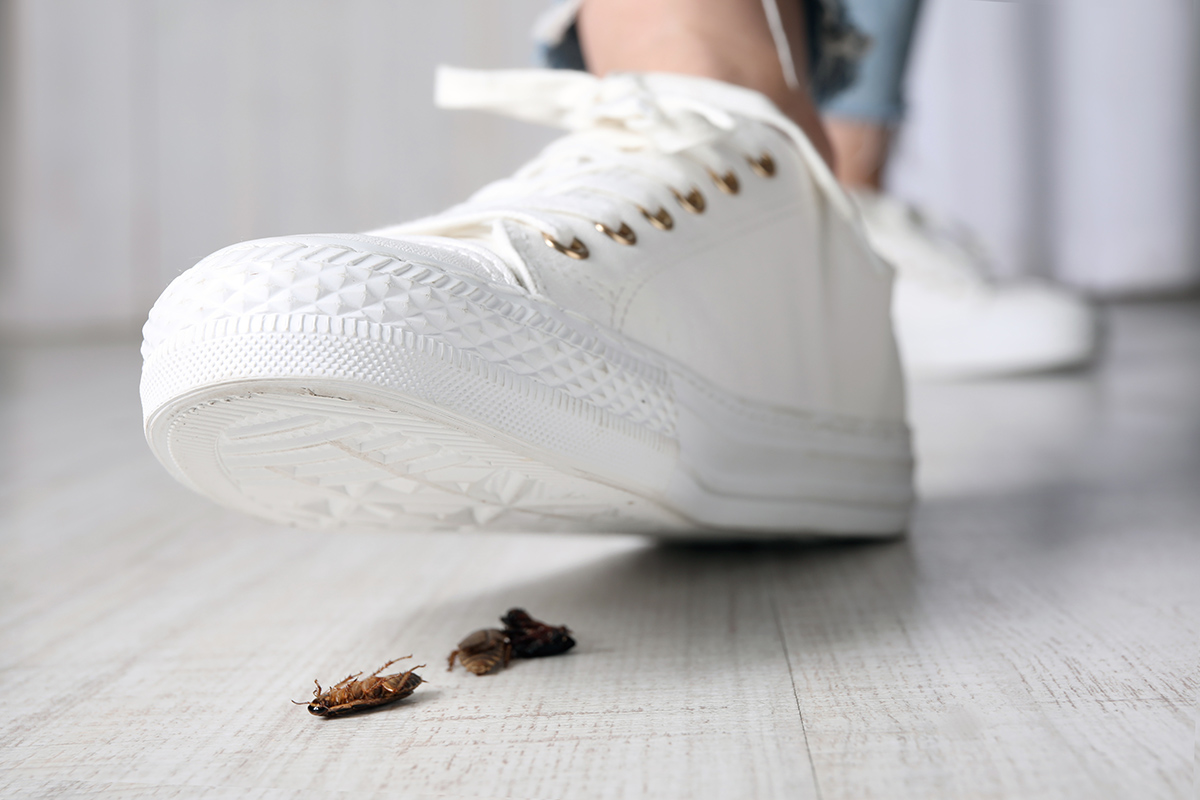 Based on comments from policymakers at the Capitol this week, lawmakers are ready to seize the opportunity before them to give Iowans a better and brighter future.

On the opening day of the legislative session, legislative leaders give comments on the session ahead. Republican leaders in both chambers highlighted Iowa's budget surplus and the need for tax relief.

In her Condition of the State address, Governor Reynolds outlined a bold, conservative, and pro-growth policy agenda that places Iowa taxpayers and families first. This includes:

"When I took office, we had the sixth-highest income tax rate in the country, and... when I get this done, we'll be the fifth-lowest," Reynolds said. "That is significant."

"Few policies have shown more long-term growth impact than significant, permanent income tax cuts. Implementing pro-growth tax policy to make Iowa one of the fastest-growing states in the country is policy that makes a generational difference."

"This is something every Iowan can understand. The state is taking in more in tax money than it needs. And Iowans deserve their money back... We must return this money to the Iowa taxpayer. Decisions made by the Biden Administration have led to record-high inflation that is hurting Iowa families. Iowans need relief now."

"When individual economic freedoms abound, economic prosperity follows... Now is the time for action; now is the time to be bold! We cannot allow another year to go by sitting on the sidelines while other states are aggressively reducing taxes. This is the year to take action!"

"One of the biggest things that we are going to have to face this session is the surplus... The taxpayers of Iowa know how to better spend and invest their money than state government ever does. So we need to find a way to put that money back into Iowans' pockets; it will continue to spur our economy and move us forward."

Opening comments from Democratic leaders were mostly focused on ways to grow government. Senate Minority Leader Zach Wahls made no mention of Iowa's budget surplus or the need for tax reduction to fix the massive overcollection of tax dollars. House Minority Leader Jennifer Konfrst briefly touched on the issue when she said, "We should reward the hard work of Iowans with more money in their pockets and higher wages."

This is a very exciting time for Iowa taxpayers who understand that we all deserve a break from tax rates that are simply too high. We are pleased to see leaders from both the House and Senate express a strong interest in significant, permanent income tax rate reductions.

ITR supports Governor Reynolds' proposal, and we will be at the Capitol every day to make sure legislators hear the voice of the taxpayer. We are optimistic that by the end of this session, Iowans will see a meaningful boost to their family budgets by having government take less of their money.