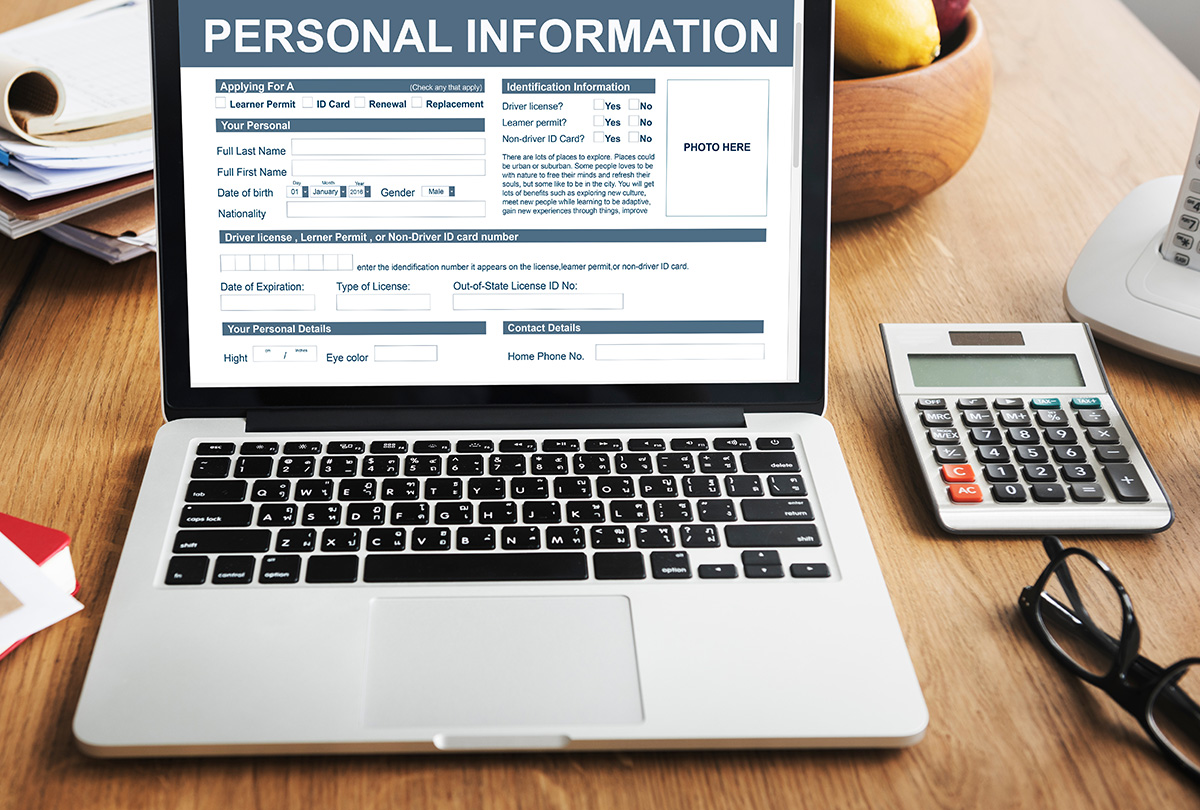 California accidentally released the names, addresses, birthdates, and other private information of concealed carry permit holders in their state. Fear of negative repercussions for individuals is why Iowa passed donor privacy protection in 2021.

California seems to consistently make a case for defending the privacy of individuals. The most recent instance occurred on June 27th, when the California State Office of the Attorney General’s website accidentally published the 2022 Firearms Dashboard Portal. This portal included the name, home address, date of birth, race, and of course, the date of firearm permit issuance of Californians with concealed carry permits. This list included members of law enforcement and judges. Setting aside any conspiracy theory that could suggest the leak of personal information was intentional, situations like this threaten the personal safety of individuals involved and potentially impede the free exercise of constitutional rights.

This isn’t the first time that California’s Attorney General has inadvertently disclosed confidential information. In 2009, 1,800 Schedule B filings (the IRS-required schedule of contributors to nonprofit organizations) were leaked, publicizing the personal history of charitable donors. California had been requiring this donor disclosure to the state since 2001, with the goal of ensuring nonprofits were acting in a manner that did not abuse the privileges of their preferred tax status. It’s also worth noting that California continued to turn up the persecution of nonprofit organizations in 2012. Under then-Attorney General Kamala Harris’s leadership, nonprofits were threatened with the loss of their tax-exempt status for failure to include complete Schedule B information.

While a donation to many nonprofits may not draw negative attention from detractors, donors to some nonprofit organizations could face dangerous implications if their donation, along with their name and address, became public. Imagine if the donor list to a nonprofit supporting domestic violence victims, which would likely receive donations from victims they have assisted over the years, became public. Consider the implications if the donors to an organization like US-based ChinaAid, a nonprofit helping address religious freedom and human rights abuses in China, became public. The organization’s founder, Bob Fu, personally spent time imprisoned in China for “illegal evangelism.” Particularly in today’s political climate, there are many organizations holding opposing viewpoints on any number of contentious issues permeating our society, and the public release of their donors’ information could cause serious harm to those individuals.

The fear of negative repercussions from donating to nonprofit organizations, especially those working on polarizing matters, could deter donations, and in turn, limit the freedom of speech and association protected within the First Amendment. Recognizing this threat, in April of 2021, Iowa lawmakers proactively passed legislation that prohibited the collection of nonprofits’ Schedule B information by the State of Iowa. In July of 2021, the Supreme Court of the United States issued a ruling affirming what Iowa lawmakers already knew: the importance of the freedom of speech is too great to justify the risk of donor disclosure and subsequent chilling of free speech that results from the failings of states to properly secure sensitive information.

Does the accidental disclosure of concealed carry permit-holders by the California Attorney General’s Office infringe on Second Amendment rights by discouraging the acquisition of permits? Did the accidental disclosure of charitable contributions stymie the First Amendment right of free speech?  While the exact impact of those leaks can never be known, the remedy in both situations is the same and has been embraced by Iowa legislators: keep personal and confidential information out of the hands of government altogether. It is great to live in a state where lawmakers still believe in the rights the Constitution affords while working hard to keep those rights in place.