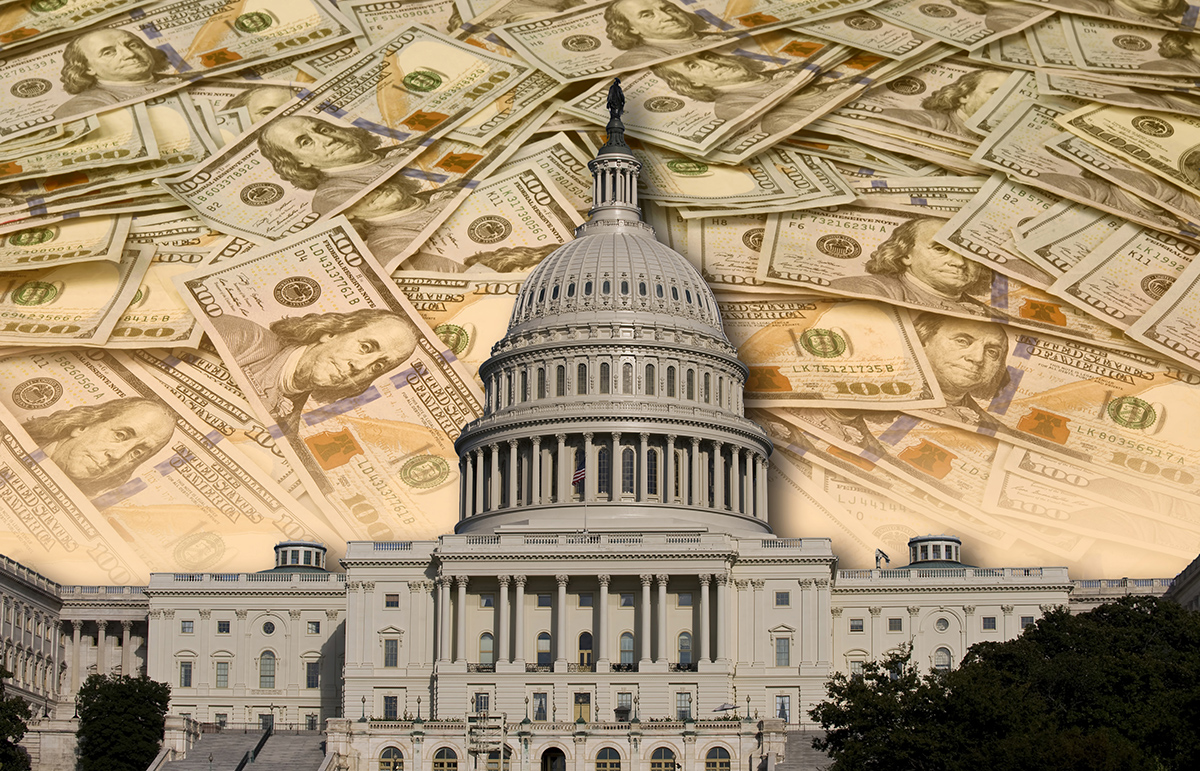 Local leaders mistakenly claim they cannot use ARPA funds to cut property taxes. This is wrong; they can.

Local elected officials have an endless pile of excuses for why they can't cut property taxes. It's time to erase one of them from existence.

But, we have heard local leaders mistakenly claim they cannot use ARPA funds to cut property taxes. This is wrong; they can.

An ARPA provision attempted to stop state governments from using relief funds for tax cuts. Even though that issue is still being settled in the courts- in fact, a federal judge blocked the controversial provision last fall- there has NEVER been a similar constraint on local governments.

Analysis from both sides of the political spectrum, the National League of Cities and the Tax Foundation, have stated that there is no prohibition on local governments cutting taxes.

Therefore, city and county officials should keep property taxpayers top of mind as they make budget decisions with this influx of federal money.

No opportunity to cut taxes should be taken off the table because of a misunderstanding or misstatement of the law. 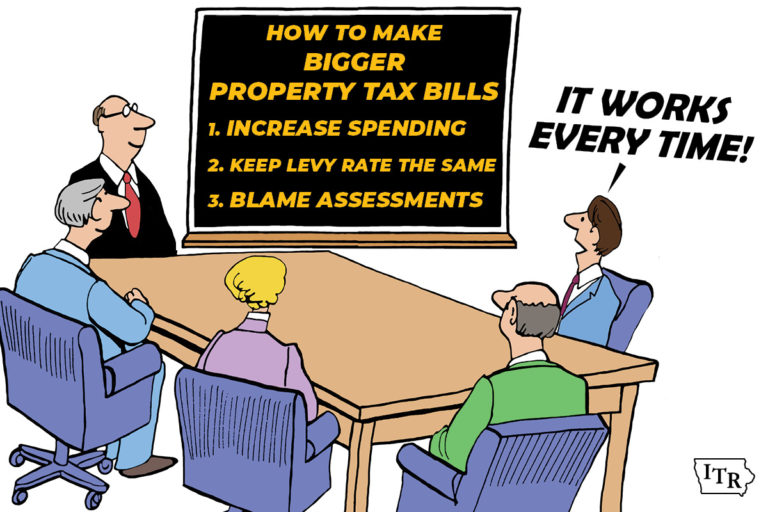 Remember, increased local government spending is why you have a larger property tax bill every year.

So, visit ITRLocal.org to see how property taxes have grown in your community. Then, start a conversation with the people who make your bill.