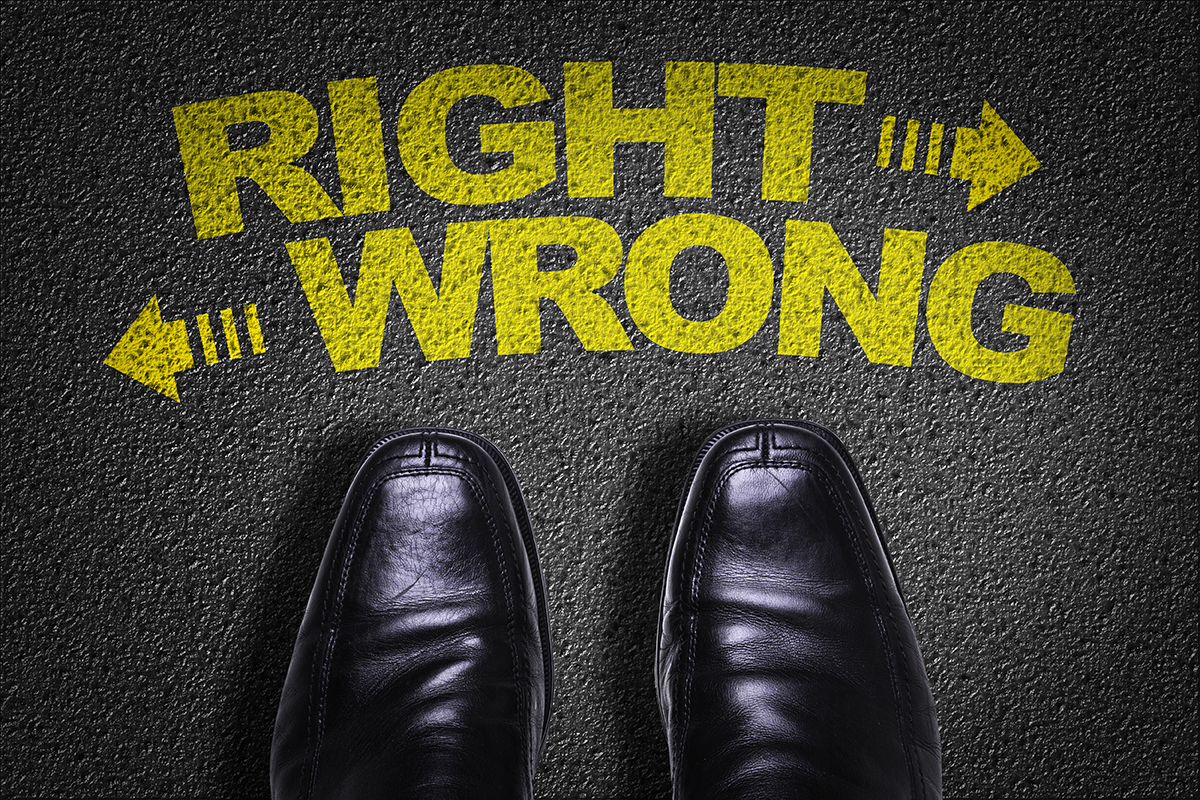 ITR had been in favor of the bill since it was introduced... until the Iowa House added an amendment that went far beyond the bill’s technical fix and aimed to create a brand new tax policy.

This legislation does nothing to benefit the small business owners and essential workers who worked throughout the pandemic without federal money. ALL taxpayers deserve a tax cut.

This week, the Iowa House added an amendment and approved a bill passed by the Iowa Senate last month. The legislation's original purpose was a technical fix: to ensure the state does not tax Payroll Protection Program (PPP) dollars received by small businesses last spring.

Since Congress’s intent from the moment PPP dollars were sent out was to keep all of those dollars tax-free, the federal government had already enacted legislation to prevent PPP money from being taxed federally. State legislation is still needed to conform with this treatment for all Iowa businesses that utilized this program.

ITR had been in favor of the bill since it was introduced... until the Iowa House added an amendment that went far beyond the bill’s technical fix and aimed to create a brand new tax policy.

This amendment retroactively exempts from taxation the bonus of $600 of weekly unemployment benefits Iowans received last year. Unemployment benefits have always been treated as regular income at both the state and federal levels, meaning they were taxable. This new proposal would set a dangerous new precedent.

Congress is currently considering another round of unemployment bonuses for 2021. The Iowa House has not indicated if they are planning to extend this new deduction into next year, too. If so, this policy would become even more expensive and turn into an even larger obstacle to delivering broad, sustainable, and predictable tax relief to all Iowans.

Further, this policy only benefits a select group of Iowans and ignores everyone else who struggled through the COVID-19 pandemic. Those who lost their employment during the pandemic, temporarily or otherwise, have already received an additional $600 per week on top of regular unemployment benefits. According to one research study, the median unemployment-eligible worker in Iowa was eligible for roughly 160 percent of their former salary under this supplemental unemployment benefit.

The amendment to exempt unemployment benefits from income was introduced by Representative Dave Jacoby, the ranking member on the Iowa House Ways and Means Committee.

An Iowa Legislative News Service newsletter reports that Jacoby said, "He was glad to see Democratic amendments from committee added to the bill." Similar legislation has been proposed at the federal level by Representative Cindy Axne and Senator Dick Durbin.

This legislation scoops over $100 million from the Taxpayer Relief Fund, which was established to help provide the basis for future tax cuts to all Iowans, not for targeted giveaways. Raiding this fund makes the job of delivering broad-based tax relief that much more difficult.

ALL Iowans deserve a tax break.

Healthcare workers, agricultural workers, and grocery store workers are just some of the people still wondering when it will be their turn. It's time to give all Iowa taxpayers a break.