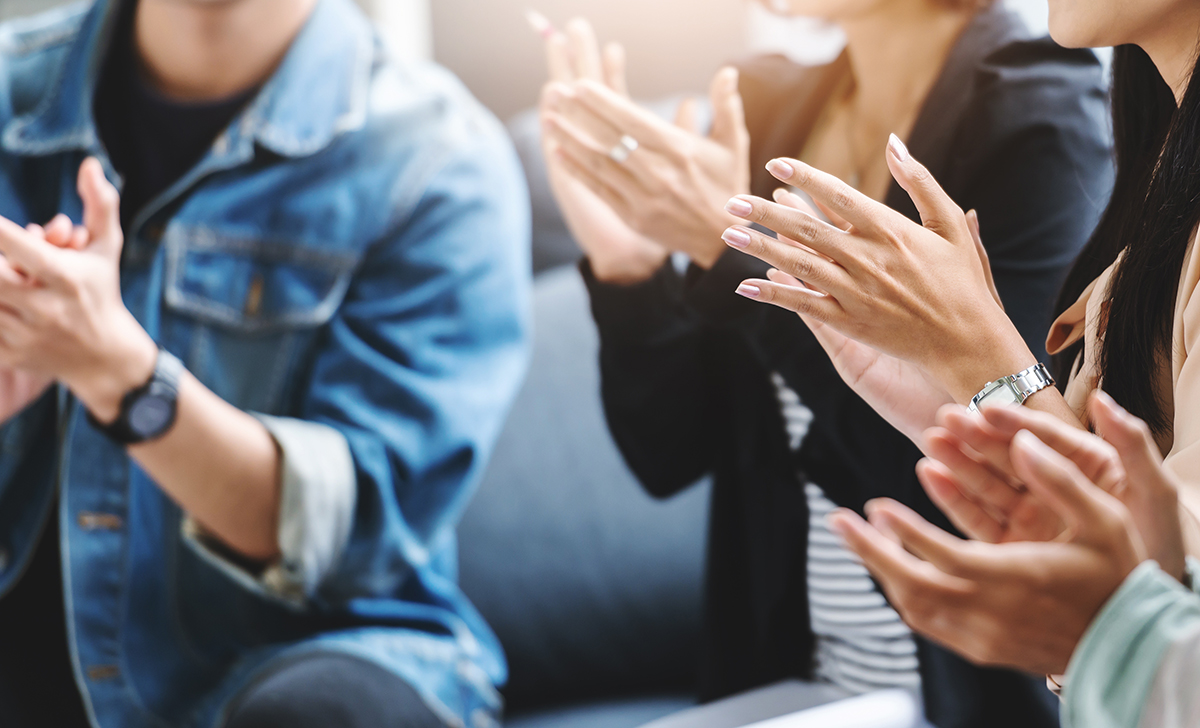 In the closing hours of this year's legislative session, an agreement has been reached that will allow Iowa taxpayers to keep over $1 billion more in their bank accounts over the next eight years.

This is why ITR fights. This is what YOU told lawmakers to get done.

The path to success wasn't smooth. However, due to the Iowa Senate driving the conversation, Governor Kim Reynolds' leadership, and support from the Iowa House, bi-partisan tax relief is set to finally be delivered.

“Senate Republicans promised bold tax reform when the session started in January and this bill delivered," said Senator Dan Dawson after the Iowa Senate passed the bill with a 29-15 vote. "It’s bold, and while other states limp out of this pandemic, Iowa is setting the example of accelerating out of this pandemic with policies that launch this state forward.”

The Iowa House is expected to pass the bill later today (Tuesday, May 18). Speaker Pat Grassley said, "I'm proud of the role House Republicans played in making this bill the best possible outcome for Iowans."

Because of previous comments and strong leadership from the governor, we are confident she will sign this into law.

This is a significant bill and was a heavy lift for legislators. However, tax relief isn't done. These improvements simplify Iowa's tax system and set the foundation for continued tax reform.

Iowans deserve lower taxes, less government spending, and fewer regulations. Look for more analysis of this bill and our vision for more taxpayer victories in the future.