ITR Legacy Awards are given to retiring state legislators who have helped lower taxes, controlled spending, and reduced regulations so the government will get out of your pocket and off your back.

The 2020 ITR Legacy Award recipients are: 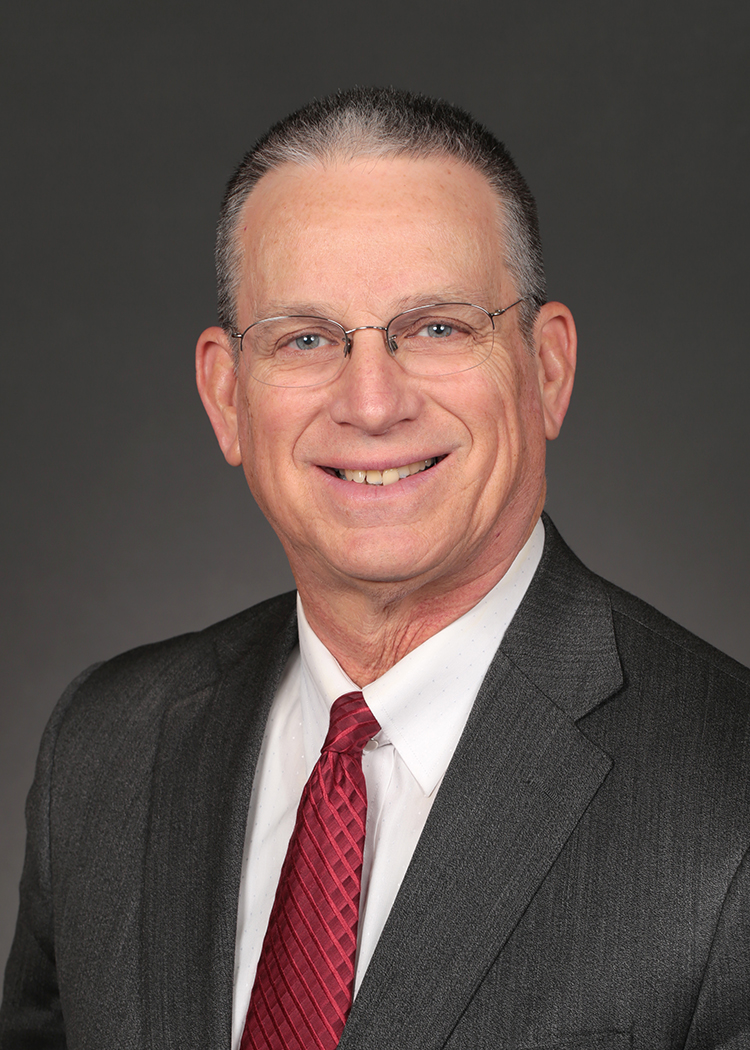 State Senator Jerry Behn has served in the Iowa State Senate for 24 years.

In his time in the legislature, he has consistently been one of the most conscientious stewards of taxpayer dollars. He took every vote with the taxpayer in mind, and his conservative leadership will be missed. 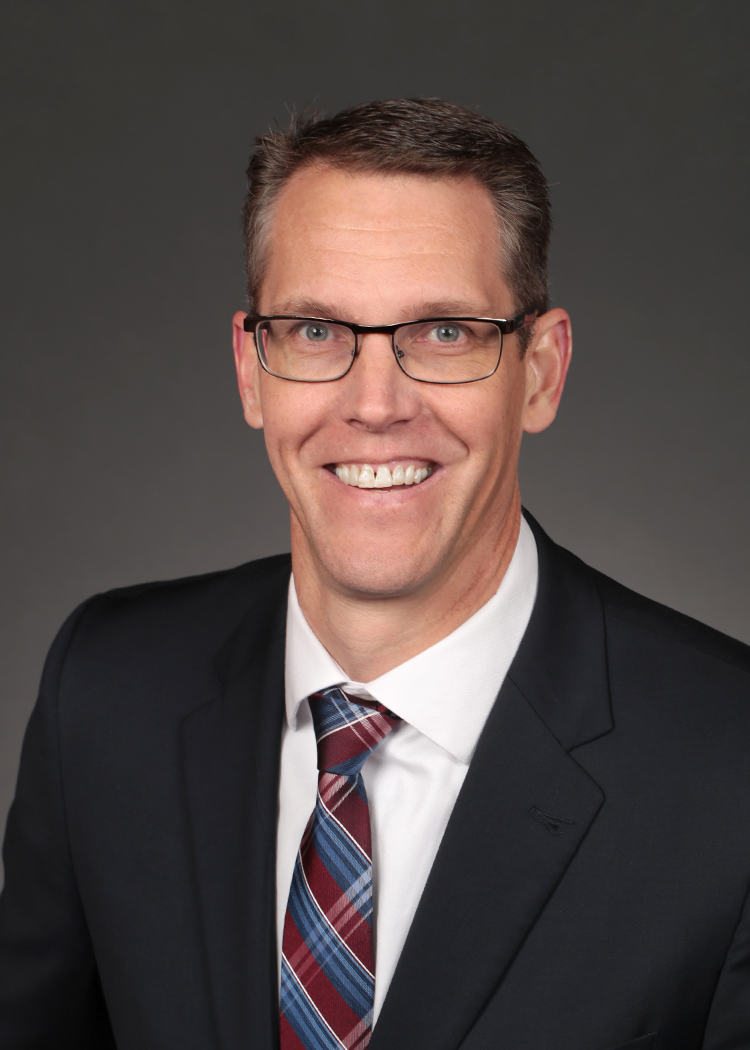 Senator Feenstra served as Chair of Ways and Means in the Iowa Senate.

Under his leadership, major tax legislation passed, including the largest income tax cuts in Iowa’s history. Senator Feenstra also played a critical role as floor manager of property tax reform legislation that passed into law in 2019.

We applaud Senator Feenstra’s efforts to fight for taxpayers, and we wish him the best in his future endeavors. 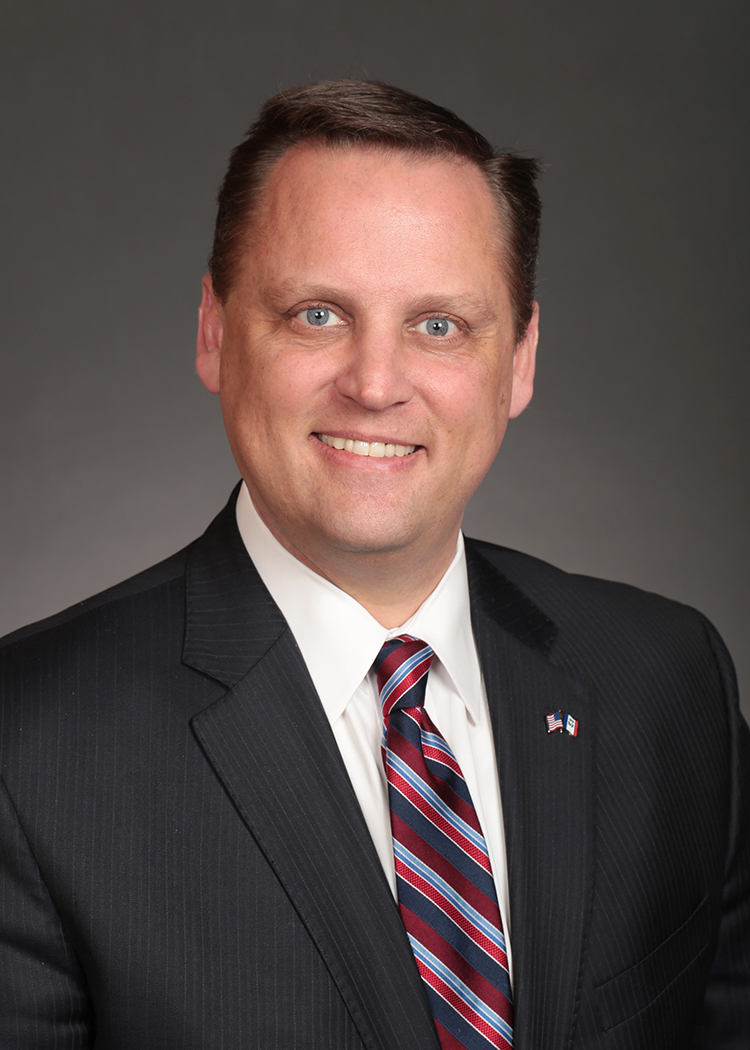 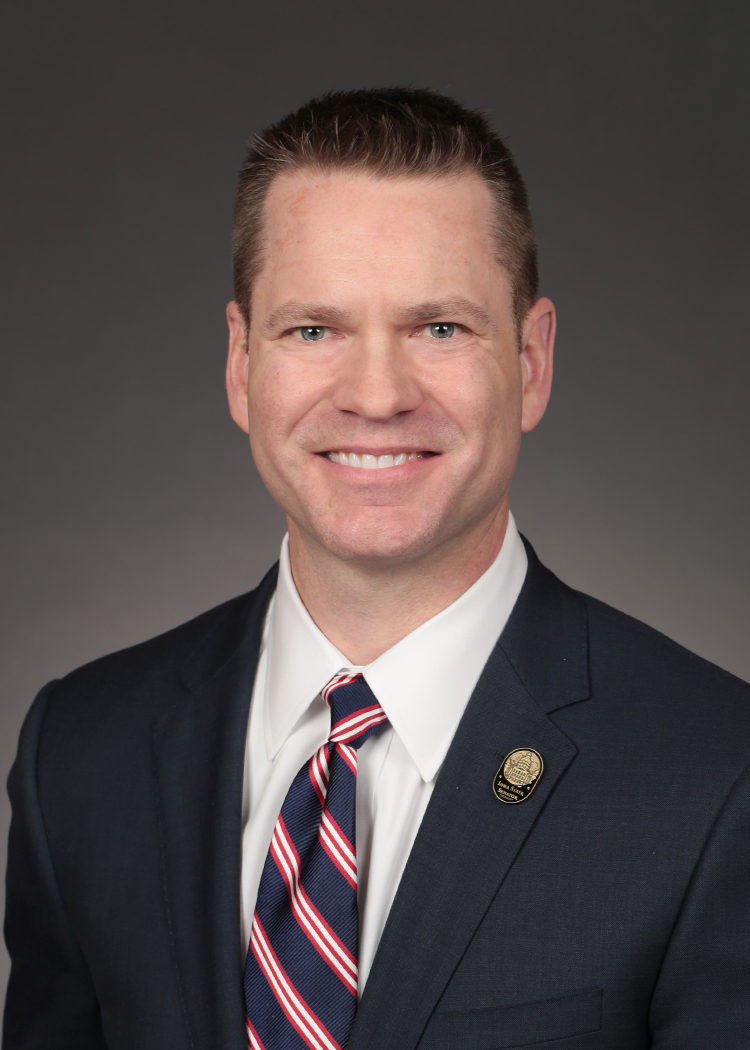 Senator Schneider always took a thoughtful approach in considering legislation, and he opened the door for occupational licensing reform, calling it a “missed opportunity” in his closing remarks in 2019, which helped support the advancement and passage of the legislation in 2020. 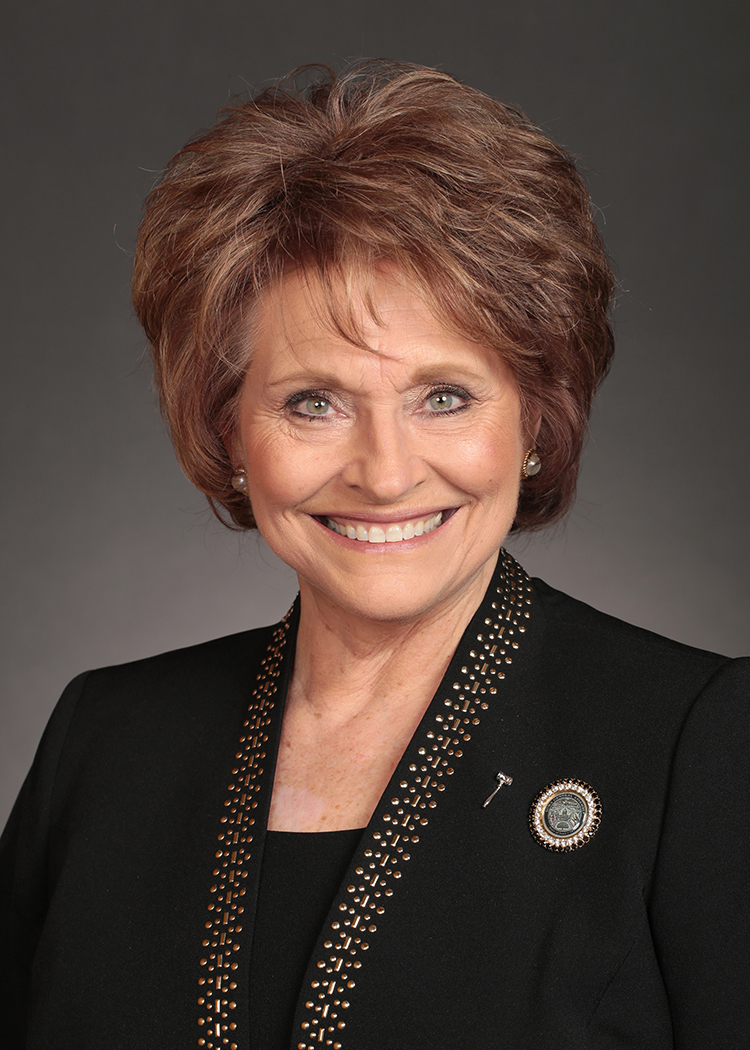 Speaker Upmeyer has fought tirelessly for the taxpayer in her time in office, particularly in her service as Speaker of the Iowa House of Representatives.

In her time as speaker, historic income tax cuts and collective bargaining reform were passed, to name just a few major victories for the taxpayer. Her service to the State of Iowa was monumental, not only for becoming Iowa’s first female speaker, but for the substantial policy reforms that were passed thanks to her leadership.